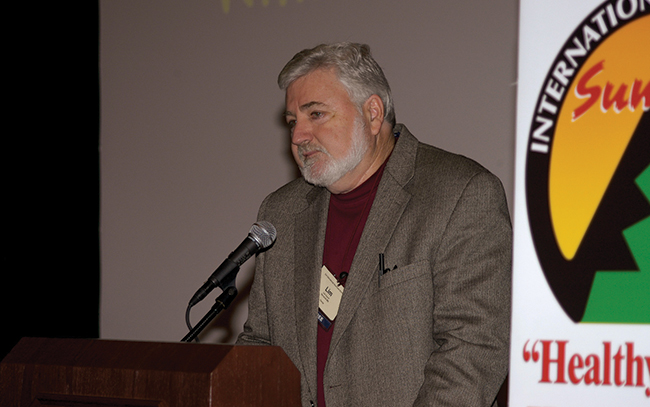 On June 13, renowned horseshoer Lim Couch passed away at the age of 75. Couch owned MidSouth Farrier Supply in Hernando, Miss., and was the former owner of MidSouth Horseshoeing Academy and Briarwood Stables.

Couch was a horseshoeing legend around the Tennessee and Mississippi areas. For 30 years, he shod Elvis Presley’s horses at Graceland, forging a friendship with the King.

In addition to shoeing for Presley and other clients, Couch established a footcare school at Briarwood Stables in Memphis, Tenn., in 1976. It was the first horseshoeing school in the state. A year later, he moved the school to Mississippi.

Couch served as a past president of the American Farrier’s Association (AFA) and was inducted into the International Horseshoeing Hall Of Fame in 2005. His peers described him as a quiet, tireless, behind-the-scenes worker.

Below, several colleagues and friends share the impact Couch made in their lives and careers.

Someone Others Looked Up To

Lim Couch influenced many lives throughout his life. His quiet manner and southern gentleman demeanor set an example that many people only aspired to. Most importantly, he was my friend and I will always cherish that.

During my time in the AFA, he supported me regularly and voiced his dissenting opinion just as often. He used his opinion (even if he agreed with me) to discuss the merits of a cause. He’d find the value for a given situation so that all the problems could be worked out before implementation.

His leadership skills were just…

Proper Application of Pads is Vital to Success