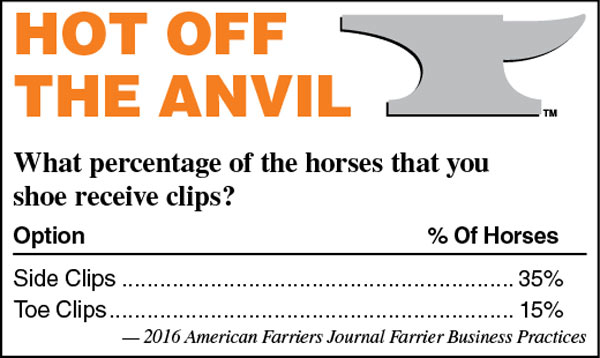 The American Farrier’s Association Annual Convention, held in early March in Arlington, Texas, was one of the most successful in recent memory with 609 attendees, says outgoing AFA President Jon Johnson.

“It might be our best convention in 10 years,” he says.