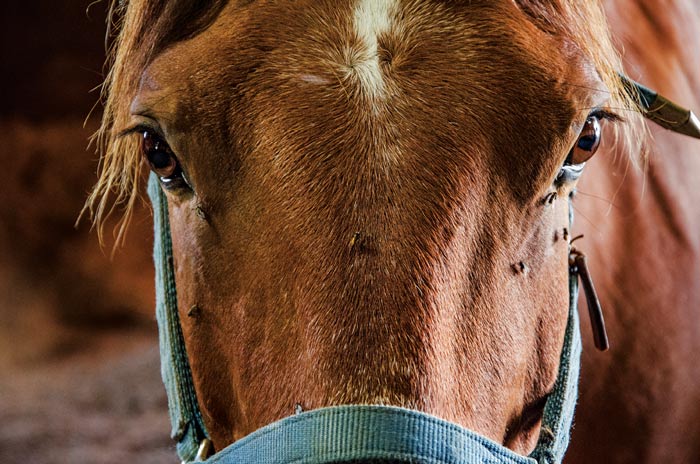 Prepare Yourself for Fly Season

In much of the North, Old Man Winter made a last-ditch effort to stave off spring for at least a few more weeks. But if there’s one thing that farriers can count on, it’s that fly season is just around the corner.

Before you stock your farrier rig with insect repellent, it’s important to understand which pest you’re up against.

“Every insect develops differently, has a different behavior and distribution pattern, which means that the control for each fly differs,” says Dr. Tim Gibb, a clinical professor of entomology at Purdue University. “Just one recipe won’t take care of all the flies. So, that’s why it’s important to know the difference between them.”

Being the practical lot that farriers are, however, carrying much more than one or two insecticides or repellents probably won’t be happening. Your best bet to limit flying pests are pyrethrins, which are “natural insecticides produced by certain species of the chrysanthemum plant,” according to the Pesticide Information Project (PIP).

Pyrethrins are the most prevalent and effective insecticide and repellent that farriers can use.

Most biting flies are less active in a darkened area such as a barn.

Controlling insects such as mosquitoes is important because of the potential to transmit diseases such as West Nile Virus and other encephalitis-related viruses to which horses are sensitive.

Getting Ready for Fly Season

Fly, Insect Control A Must For Farrier Safety