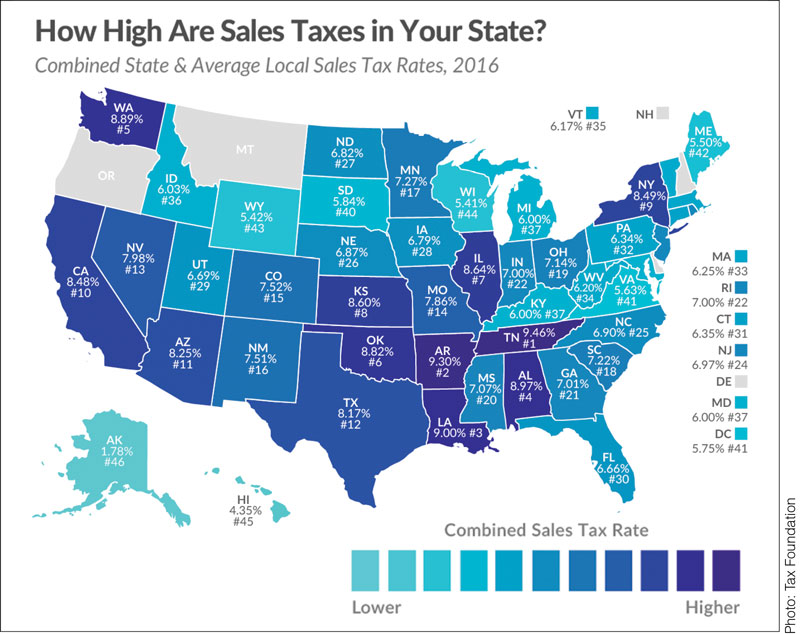 I recently was reminded how things in the business world can change without much notice.

I took my trusty old truck in for some service. When I dropped it off, my mechanic said that he had some bad news. Now, that’s scary when he hasn’t even looked at the truck! The bad news was that North Carolina had expanded its sales tax laws to include labor charges related to repairs, maintenance and installation of a number of products.

Being a habitual tax geek, I had to explore this a bit further because it might affect the way I run my farrier business. I was aware that some states require sales tax on farrier services, but until now, North Carolina did not. The last thing any business operator wants is a letter from their Department of Revenue stating that based on your last 3 years of income tax returns, you owe more in unpaid tax, penalties and interest than you will make in the next 5 years! That might be a bit of an exaggeration, but the topic deserves more investigation. After some online research, I learned that the law had changed as of March 31, 2016.

As I reviewed the new statute, I saw it was written in the usual vague statutory language, but it included the words diagnose, maintain, repair and install. Horses, farrier, or horseshoeing were not specifically present, so I called the local Department of Revenue to try to get a clear answer. I was told, “At…

Premium content is for our Digital-only and Premium subscribers. A Print-only subscription doesn't qualify. Please purchase/upgrade a subscription with the Digital product to get access to all American Farriers Journal content and archives online.
KEYWORDS North Carolina Department of Revenue sales tax laws sales tax on services

How Horse Business Owners Can Avoid Being An IRS Tax Target