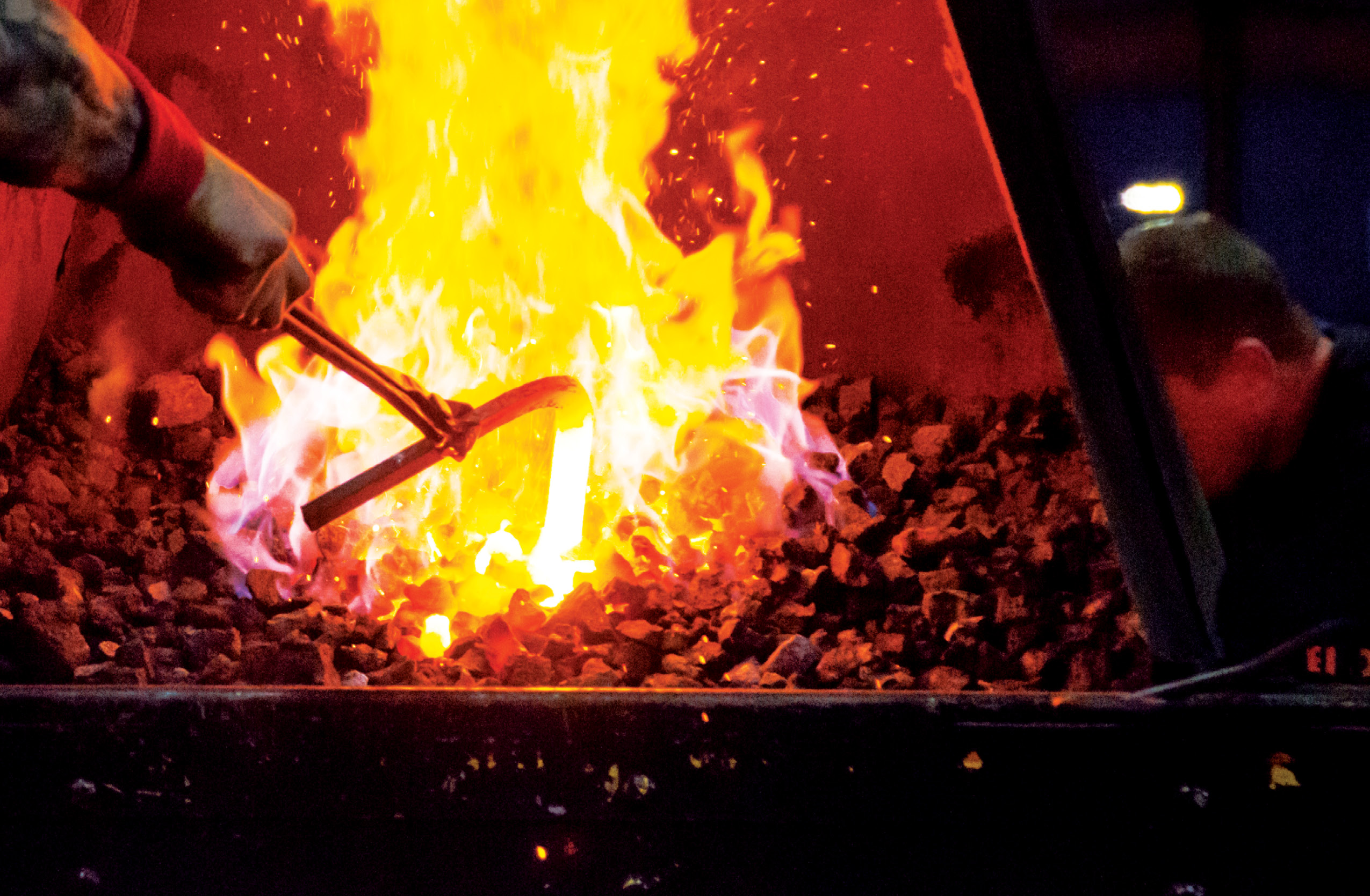 By Jeremy McGovern posted on July 4, 2016 | Posted in Education, Forging

The Madison, Wis., competition opens the group’s 10th season of “excellence through competition” 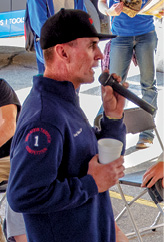 Music blares, hammers swing and anvils ring. The World Championship Blacksmiths (WCB) kicked off its 10th season in April at the Midwest Horse Show in Madison, Wis. — the group’s opening venue for several years. To the equine enthusiasts passing through the tent, it is a forging competition like they’ve never seen. There’s definite truth to that.

However, it is more than that for the competitors. Competition is the venue at which they improve their skill and learn from each other. At the end of the event, there are definite winners, but that’s secondary to the educational experience those who put in the effort take away.

At this milestone, WCB head Craig Trnka reflected on how far the group has come in the past decade.

The WCB was a concept Trnka had kicked around in his mind for some years. During the development of this idea, he had hoped it would become an arm of the American Farrier’s Association. That opportunity was never recognized, but with the help of several colleagues, the Edgewood, N.M., farrier launched the WCB as an independent group in June 2006. The group’s first competition would follow in April 2007 in Bossier City, La.

Trnka had a familiar model to draw inspiration. Through his years as a competitor and president of the AFA, he became familiar with the apprentice system and farrier competitions in Great Britain.

“The system from the United Kingdom for…