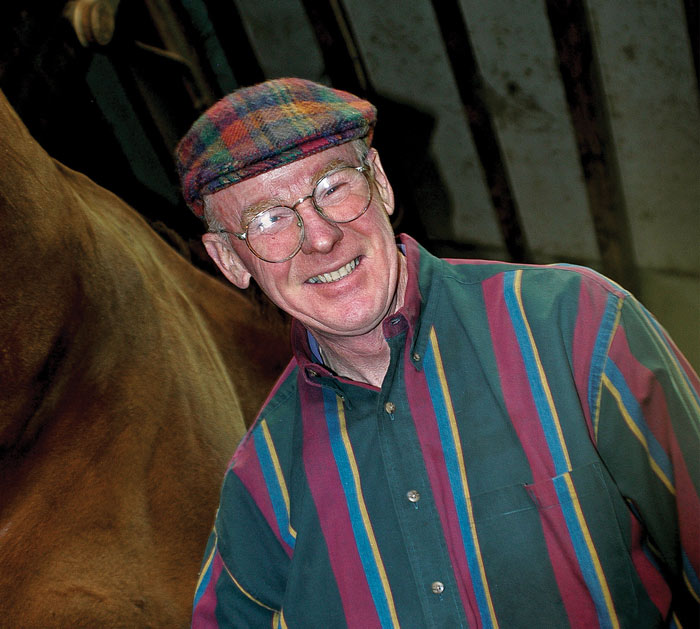 The farrier industry lost a mentor and true gentleman when Red Renchin unexpectedly passed away on Aug. 29, 2015. The International Horseshoeing Hall Of Fame farrier and technical editor of American Farriers Journal was 70 years old.

Renchin started shoeing while still attending high school in Albert Lea, Minn. After serving in the U.S. Air Force, he continued to develop his footcare talents and later became well known for his work with hunters and jumpers at all levels of competition, including the Olympics.

Renchin operated a successful multi-farrier practice for many years in Mequon, Wis., and also served his clients’ footcare needs during the winter months in Wellington, Fla.

After a serious illness forced his retirement, he became an award-winning writer for American Farriers Journal. He was an American Farrier’s Association certified farrier, a member of Anvil 21, an honorary life member of the American Association of Professional Farriers and the Upper Midwest Horseshoers Association. A frequent speaker and moderator at the International Hoof-Care Summit, he also served as an outstanding clinician at hoof-care events around the country.

Renchin’s colleagues and friends will remember him for his undying passion for the farrier industry and his love of the people within it. Here is what colleagues had to say about his numerous contributions to the industry.

An Old Friend Will Be Missed 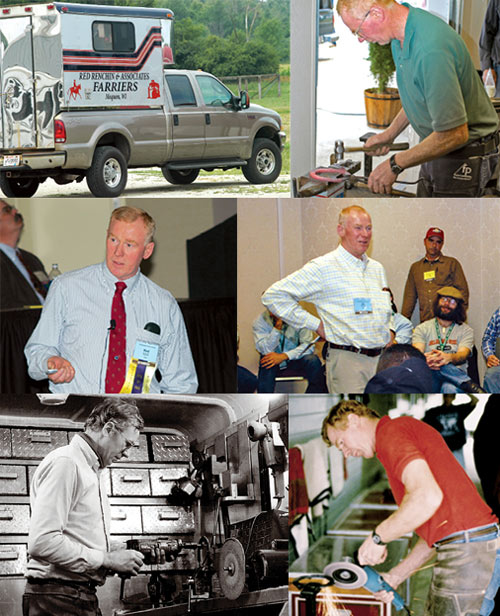 I was Red’s first apprentice, starting in 1971. He was easy to work for and get along with, and it didn’t take us long to start building his multi-farrier…

Peak Moments of WOW from the 2012 International Hoof-Care Summit