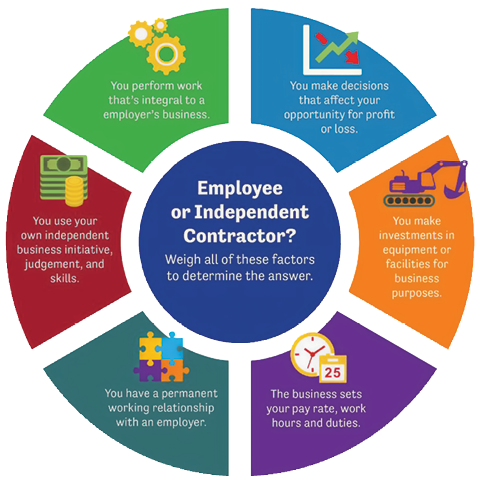 Some farriers at risk of losing their independent contractor status

In response to numerous complaints from workers alleging they are misclassified as independent contractors, the United States Department of Labor recently issued an interpretation of the Fair Labor Standards Act (FLSA).

When an independent contractor is reclassified an employee, they may be entitled to the rights of an employee as outlined in the Act: overtime pay, workers’ compensation insurance, unemployment insurance, as well as other benefits.

This may not have a significant impact on any one worker, but can be devastating on an employer with even one employee. These changes probably will not affect most farriers working on backyard, privately owned horses. But if a farrier derives a significant portion of his or her income from one, or a very few, commercial barns, trainers or vet clinics, their status may be in question. Or, a farrier with an apprentice, or series of apprentices, could be at risk financially.

The Department of Labor in the past has used the Internal Revenue Service (IRS) criteria to determine employee/independent contractor status. Now, they have expanded the definitions of these and blurred the edges, basically muddying the ocean.

In the past, a documented agreement between parties and meeting some of the IRS criteria was sufficient to support an independent contractor status. Now, the court will use a multi-factorial “economic realities” test to determine the economic dependence of the worker on the employer.

PAST Act Could Spur More Changes