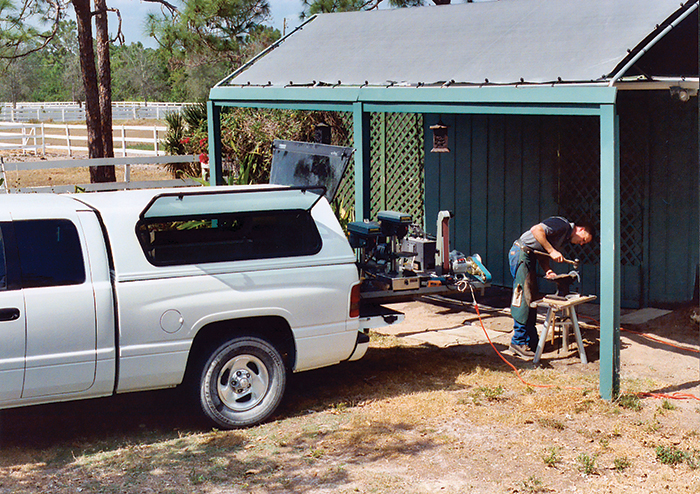 Analyze Your Business By The Numbers

By Frank Lessiter posted on November 1, 2004 | Posted in Business Practices

In the only extensive farrier business practices survey of its kind, here’s your chance to see how you stack up against the averages

The increase in total annual income for part-time farriers increased by just slightly more than twice the rate of inflation. The increase in income was equal to 4 percent and their income averaged $21,645 in 2001 and grew to $22,525  in 2003.

On the average, farriers across the country increased prices for their footcare work by an average of 3 1/2 percent during each of the past 2 years. This was above the increase in the government’s inflation rate, which averaged 1.9 percent each year.

Drawn from a random sample of American Farriers Journal subscribers from around the country, nowhere else will you find a more in-depth study of the entire farrier business than in this Farrier Business Practices Survey conducted every 2 years by this publication.

A 4-page survey was mailed to 1,906 randomly computer-selected shoers and out of that number, 481 took the time to send the questionnaire back — a highly favorable 25.2 percent response rate. 81 percent of the responses came from full-time farriers and 19 percent from part-time shoers.