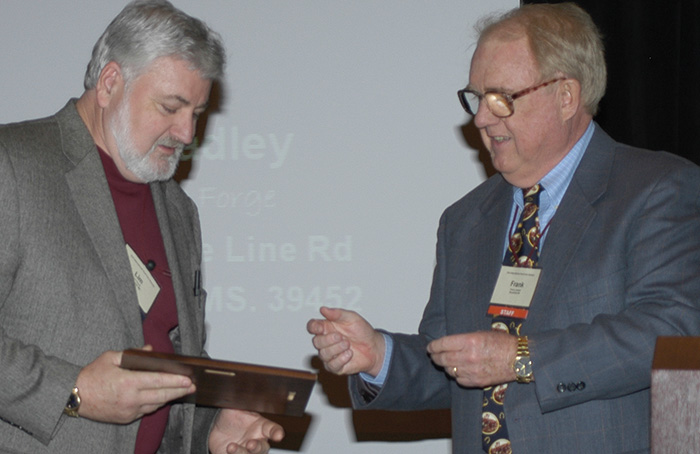 By Mike Podoll posted on March 1, 2005 | Posted in Education

Diverse group of farriers and equine vets proudly inducted as new members for the “Class of 2005” Horseshoeing, Equine Veterinarian Halls Of Fame

The “Class of 2005” for each Hall — a dynamic and diverse group of talented individuals — were officially unveiled at an eventful and jovial general session held at the International Hoof-Care Summit in Cincinnati, Ohio, on January 27.

The ceremony, which will become an annual tradition at the International Hoof-Care Summit, honored each member and welcomed them into the community of Hall Of Fame members.

The four new members of the International Horseshoeing Hall Of Fame have all left their mark on the shoeing industry through hard work, dedication and a passion for farriery. A common…