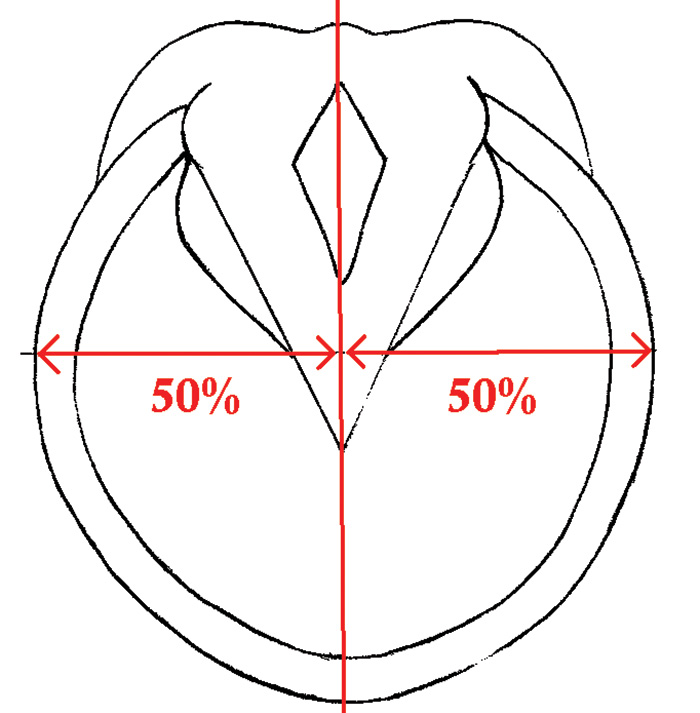 FIGURE 1. Balance as viewed from a solar aspect.

Humans seem to be drawn toward simplifying rules of thumb in all aspects of life. In farriery, such rules of thumb tell us that certain aspects of the hoof should be “balanced 50-50” or “align in a straight line” or “should be parallel.”  Whether or not there are careful measurements to back up such statements, such assertions have a certain allure and “sound right” to many people. After a while, such beliefs become second nature to many practitioners.

Meet John Craig. He doesn’t profess to understand why people believe certain things, but he does believe — after measuring hundreds of hooves — that a perfectly symmetrical hoof with “aligned bones” might not be the goal you’re after.

In a talk delivered at the 2005 International Hoof-Care Summit, the Creston, Calif., researcher takes a look at six widely accepted beliefs in horseshoeing.

“I’m not attacking these teachings,” he says. “I think they’re still valid, but I prefer to call them ‘rules of thumb.’ We want to get to the next level, measure a little more carefully and see how valid they are.”

With the availability of digital images and measuring software, it is now relatively easy to look at these things more closely and with more accuracy. The research reported in his talk was co-authored by Monique Craig, his wife and partner in equine hoof research, whose company, EponaTech, developed the Metron software used for measuring the hoof.