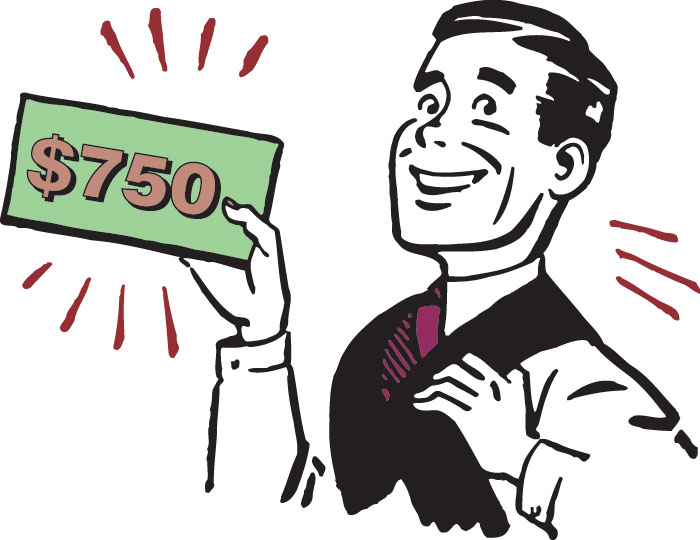 By Frank Lessiter posted on April 1, 2003 | Posted in Equipment

If someone told you to pick out anything that you wanted from all of the innovative farrier tools and supplies displayed at last winter’s farrier industry trade shows, what would you take home?

That’s the question we asked two dozen American Farriers Journal readers at the 2003 Bluegrass Laminitis Symposium in Louisville, Ky., and the American Farrier’s Association convention in Salt Lake City, Utah. The idea was for them to figure out how they would spend a $750 “bonus” on items that caught their eye.

While most of these farriers didn’t spend anywhere near the $750 limit, some came up with some interesting ideas on what they’d add to their lineup of shoeing tools and supplies. Some would stock up on supplies used in their daily shoeing work while several would have used the $750 as a down payment on more expensive shoeing gear.

Here’s what they’d purchase with the extra dollars.