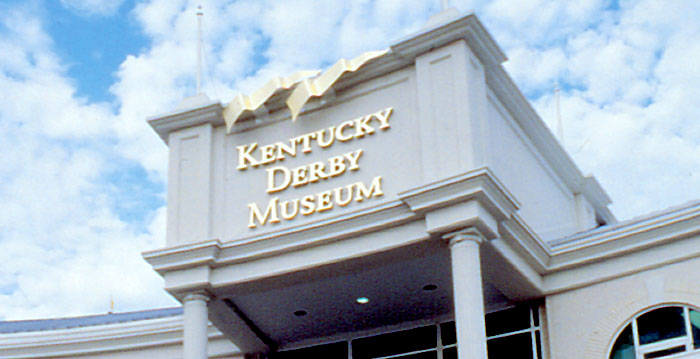 By Frank Lessiter posted on July 1, 2001 | Posted in Shoeing

When someone asks our staff about the International Horseshoeing Hall Of Fame, one of the most frequently asked questions is where is the home of this prestigious award for the farrier industry located.

Up until now, we’ve always had to say there was no permanent home for the Hall Of Fame, which has been co-sponsored since 1992 by the Kentucky Derby Museum and American Farriers Journal.

But that’s about to change, thanks to the recent agreement to develop and erect a permanent display honoring the International Horseshoeing Hall Of Fame at the Kentucky Derby Museum in Louisville, Ky.

In fact, it’s anticipated that a grand opening for the International Horseshoeing Hall of Fame’s permanent home will be held in mid-January, just prior to the Bluegrass Laminitis Symposium in Louisville.

The idea to honor members of the farrier industry grew out of a unique “They Shoe Horses, Don’t They?” exhibit in 1992 at the Kentucky Derby Museum. The 16 farriers who were recognized as outstanding shoers at that time became the first inductees into the International Horseshoeing Hall Of Fame. 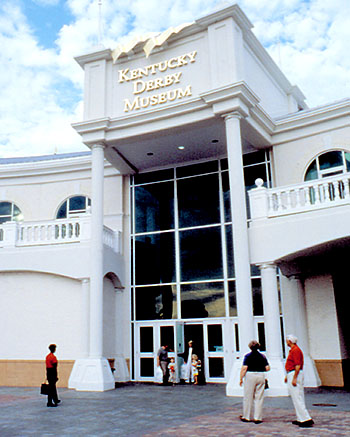 EXPERIENCE THE PAST, PRESENT. While exploring the Kentucky Derby Museum, you’ll capture every exciting aspect of the Thoroughbred industry. By next winter, the museum will be the permanent home of the International Horseshoeing Hall Of Fame.

Since the Kentucky Derby Museum has always recognized the important role that farriers play in the well-being of horses, the American Farriers Journal staff approached them a year ago with the idea…

Premium content is for our Digital-only and Premium subscribers. A Print-only subscription doesn't qualify. Please purchase/upgrade a subscription with the Digital product to get access to all American Farriers Journal content and archives online.
KEYWORDS Hall Of Fame International Horseshoeing Hall Of Fame Kentucky Derby Museum shoeing hall of fame

Learn How To Forge A “Hall Of Fame” Heel