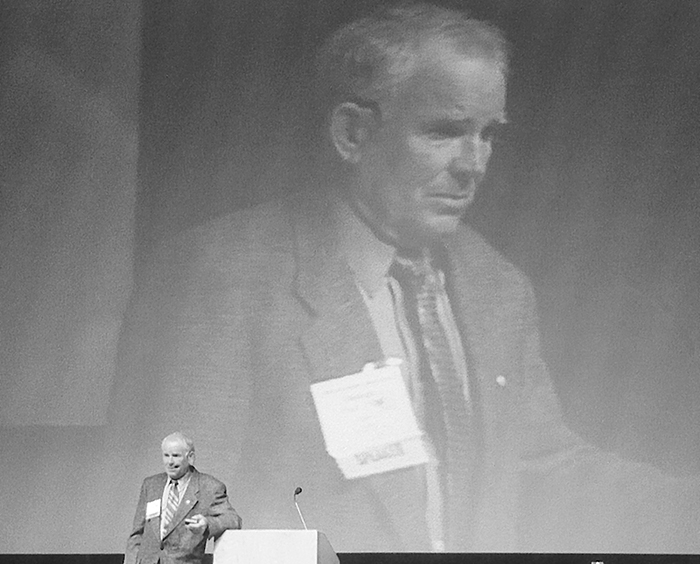 By Pat Tearney posted on December 1, 2003 | Posted in Diseases

But George Platt says that these shoes, properly applied, are a vital part of treating laminitis

George Platt has a well-earned reputation for getting good results in treating laminitis with a regimen that includes using heart bar shoes. He also has at least one hard and fast rule about heart bar shoes.

Platt speaks from experience. In the past, the Eagle, Colo., equine veterinarian has been contacted by insurance adjusters who want him to help save a horse that’s suffering in another part of the country, so the insurance company won’t have to pay off on the policy that the horse owner holds on the horse.

“I remember telling an insurance adjuster that we’ve lost every horse I’ve tried to treat over the phone,” he says.

That being said, Platt remains a big believer in the heart bar — just don’t ask him to phone one in. He works with farriers, but also says he’s not going to write a shoeing prescription for them.

“It’s worthless,” he says. “I will meet with the farrier and show him the X-rays. Mostly, he’s going to decide what’s going to be done.”

AAEP In The Big Easy: Tackling Laminitis On A Buidget