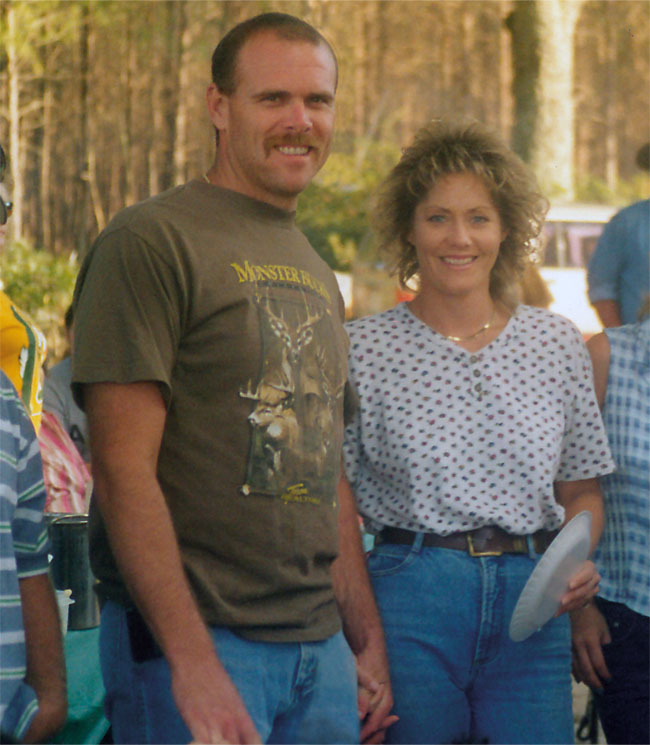 For Better Or For Worse

By Mike Lessiter posted on January 1, 2004 | Posted in Business Practices

A wife for a business manager might drive some farriers to the marriage counselor, but it’s a profitable match for Brian Raines and wife, Pamela

20 PERCENT INCREASE. Farrier Brian Raines says he is able to shoe 20 percent more horses because his wife, Pamela, frees him up from many of the non-shoeing aspects of his business.

You've heard the story about the farrier who won the lottery and was asked by a reporter what he intended to do with his millions? “Well,” he replied, “I guess I’ll keep shoeing till the money runs out.”

When it comes to the farrier business, there can be as much truth as there is exaggeration in such tales. But one thing is for sure, the shoer who told that story isn’t married to Pamela Raines.

Here’s a look at how a husband-and-wife team in Florida achieves better bottom-line results, in both business and personal affairs.

Brian Raines Horseshoeing is located in Pace, Fla., a rural area near the Alabama border. A business administration major, he discovered while working in the front office at a local chemical plant that a desk job wasn’t for him. A lifelong horse owner, he’d seen a number of casual horseshoers who didn’t seem to take their profession seriously. He figured farriery could be a worthwhile and prosperous career if approached with the type of skill, integrity and professionalism that horse owners could come to appreciate.

Knowing that in a worst-case scenario he’d at least be able to shoe his own horses, he enrolled in a 12-week program at Oklahoma Horseshoeing School. The Sunday following his graduation in 1991, he returned…

Putting It In The Book

A Guideline To Expect The Expected And Unexpected

Power Up to Boost Your Efficiency!