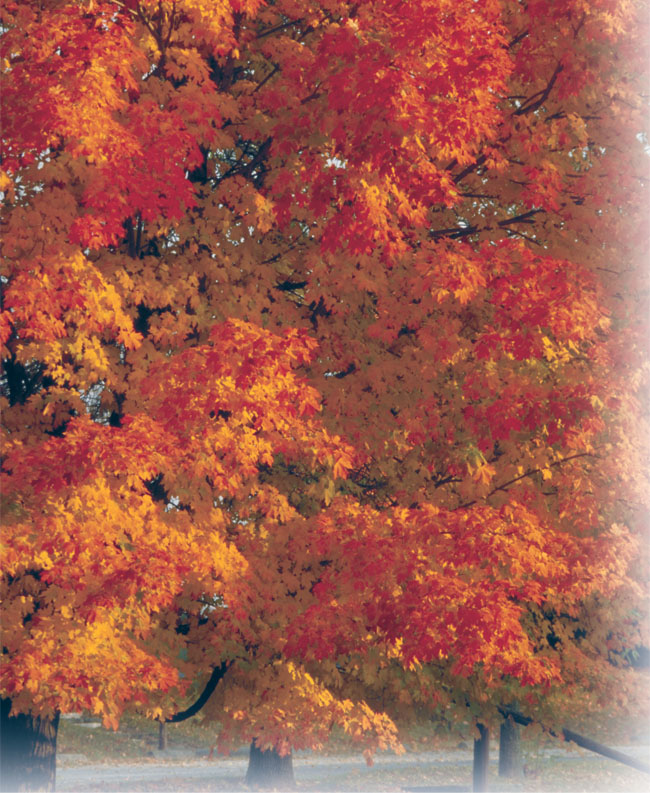 It All Came from Trying to Save $35

By Pat Tearney posted on December 1, 2003 | Posted in Shoeing

Jamey Carsel does his shoeing on the fringe of the Ozarks Mountains, in the area where four states — Missouri, Arkansas, Kansas and Oklahoma — come together. On an unseasonably warm October morning, while driving through foothills still painted with autumn color, the Carthage, Mo., farrier reflected on the way things had come together in his own life to lead him into horseshoeing.

A dozen years or so ago, Carsel’s life was going down quite a different path. He just earned his journeyman card – but as a plumber, not a farrier. He was earning good wages. Good enough so that he and his wife at that time could afford their own home and a couple of horses, which Carsel trained.

“It used to just drive my ex-wife crazy every time the farrier came out and we paid him $35 to shoe a horse,” Carsel recalls. “She figured she could always find some better use for the money.”

Carsel took a course of action that typically drives most professional farriers crazy. “I watched farriers work and figured it didn’t look so hard,” he says. “I thought maybe I could learn to do it and take care of my own horses.”

This time, though, that course of action worked out differently than it usually does. Instead of making a quick trip to a farrier store for some bargain-basement shoeing tools, butchering a couple of horse’s hooves, then calling in the same $35-farrier to fix the problem, Carsel embarked on an educational…

35 More Farriers Who Helped Make AFJ What It Is Today