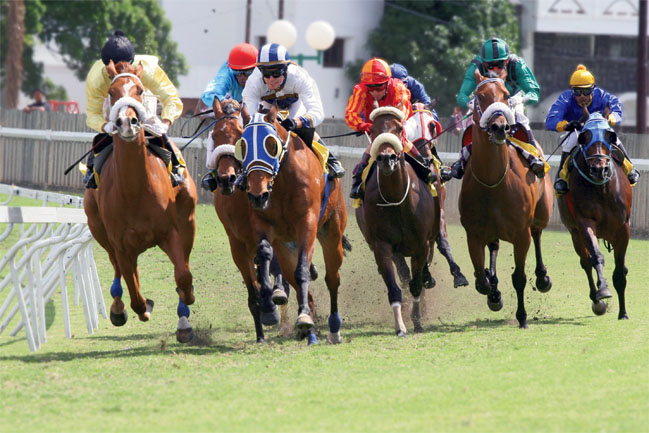 By Frank Lessiter posted on December 1, 2008 | Posted in Equipment

The impact on track shoers from banning toe grabs over 2 millimeters will be minimal, but it may have serious implications for trainers

A move that started last summer to ban toe grabs on the front feet of Thoroughbreds continues to gain momentum in a number of states.

Toe grabs in excess of 2 millimeters (mm), the standard recommended nationwide by The Jockey Club, would be banned under the proposed rules. But since horse racing is regulated by state racing commissions, each state will have to reach its own decision.

In mid-June, The Jockey Club’s Thoroughbred safety committee proposed a ban on toe grabs exceeding a height of 2 mm. At the same time, the safety committee recommended the elimination of androgenic anabolic steroids in Thoroughbreds during racing and training along with new regulations on whip usage by jockeys.

The safety committee’s recommendations called for an immediate ban on toe grabs other than wear plates with a height no greater than 2 mm and the elimination of turn downs, jar calks, stickers and other traction devices worn on the front shoes of Thoroughbred horses while racing or training on dirt, grass or synthetic surfaces.

The committee also requested that the Association of Racing Commissioners’ International and all North American racing authorities implement the 2-mm-toe-grab ban as soon as possible, but no later than Dec. 31, 2008. In the meantime, the committee asked officials at individual tracks to immediately…

Toe Grabs Up to 4 mm are OK