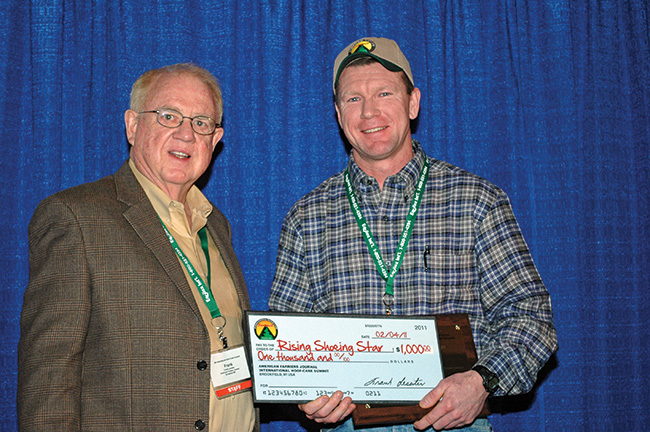 By Jared Halverson posted on March 1, 2011 | Posted in Business Practices

Stars shined brightly at this year’s eighth annual International Hoof-Care Summit in Cincinnati, Ohio. To complement the stars overhead, American Farriers Journal honored three of the top young horseshoers in the United States with the announcement of the Rising Shoeing Star award.

All applicants showed excellence and leadership in footcare and a panel of veteran farriers selected the winners.

All three award winners received free registration to the International Hoof-Care Summit. The grand prizewinner also received $1,000 and the two runners-up each received $500, to further their hoof-care education. In addition, each of the horseshoeing schools that the Rising Shoeing Stars attended received a plaque. 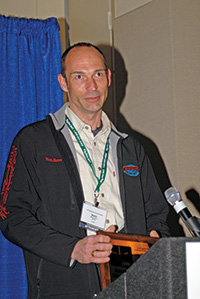 Martin Zimmer of Vass, N.C., was also honored as a Rising Shoeing Star. He graduated from the Kentucky Horseshoeing School.

Hedges is a 2007 graduate of the Midwest Horseshoeing School. In 2010, his passion for education landed him back at school, where he made…