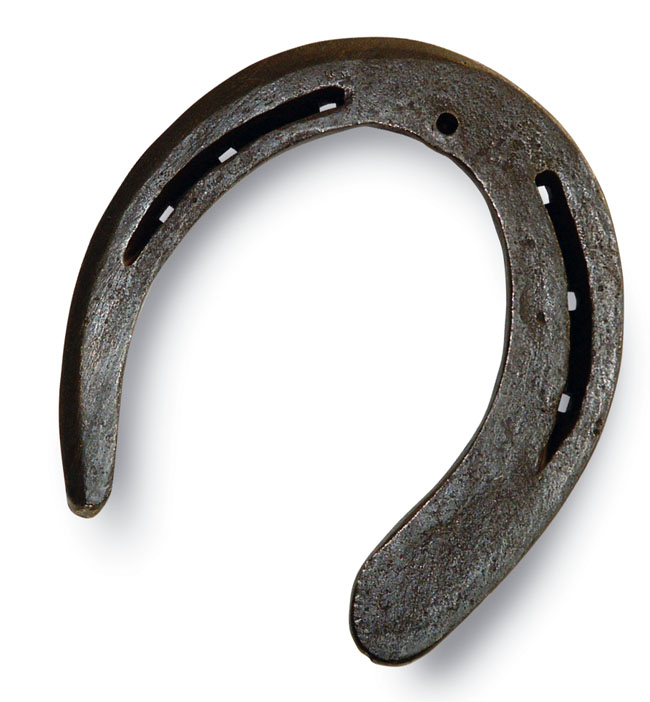 Collateral ligament (CL) injuries of the distal inter-phalangeal joint (coffin joint) are a fairly common injury among certain classes of athletic horses. They provide good examples of how veterinarians have used technological improvements to help distinguish between the many distinct syndromes that we previously were forced to lump together.

In this case, it is the advent of higher-quality ultrasound tests that have allowed us to look at the two collateral ligaments that span the coffin joint.

Ligaments are tough, generally inelastic connective tissue structures that connect bone to bone. Tendons, in contrast, connect muscle to bone. Most, but not all, joints in the equine body have two collateral ligaments that stabilize a joint as it flexes and extends through its range of motion.