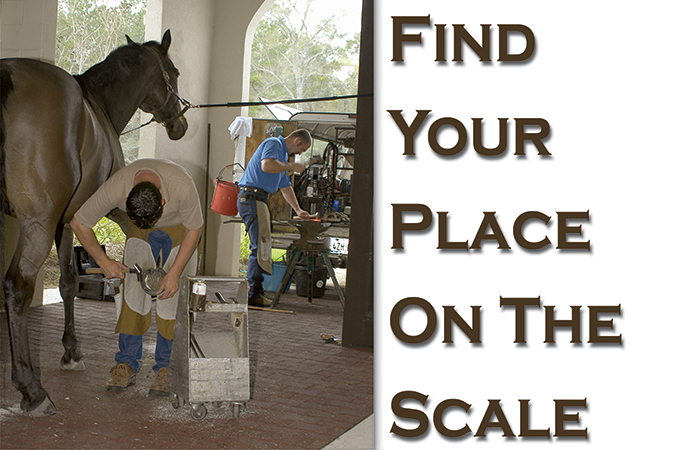 Find Your Place on the Scale

The average gross income of American farriers took a dramatic upswing during the last 2 years, but whether or not you rode that rising tide depends largely on where you were shoeing.

That’s among the conclusions drawn from the results of the 2006 Farrier Practices Survey conducted by American Farriers Journal.

The survey, which is compiled every 2 years, is drawn from a random sample of American Farriers Journal subscribers from around the country. A 4-page survey was mailed to 1,996 subscribers and 461 responded — a return rate of 23 percent. The AFJ Farrier Business Practices survey remains the only one of its type in the United States.

Full-time farriers reported an average gross income of $79,712 — an increase of 5.5 percent over the 2003 figure of $75,525. That would mean shoers stayed ahead of the average annual inflation rate of 3.04 percent for the period. 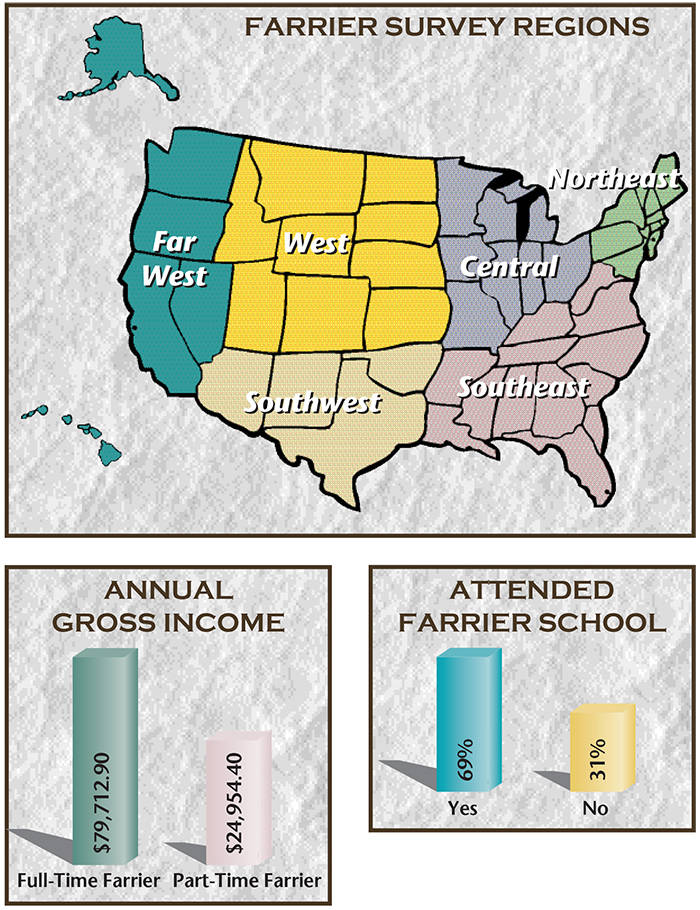 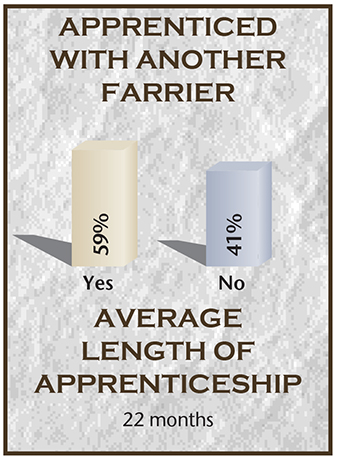 So where do you fit? A lot probably depends on just where you do your shoeing.

As usual, gross farrier income varies widely based on what part of the country a farrier is shoeing in. Farriers in the Far West reported the highest average gross income — $77,462 — while those in the West reported…

Will These Products Find a Place in Your Toolbox?

The ABC’s with Your Hat In Your Hand

Forging a Business on the Side