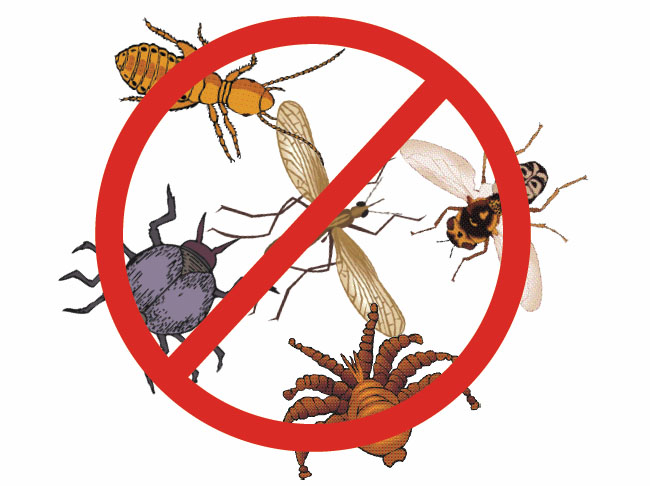 Getting Ready for Fly Season

By Pat Tearney posted on March 1, 2007 | Posted in Clients, Education

As the weather heats up, so do the shoer’s problems with insects

Farriers generally agree that there’s at least one nice thing about shoeing horses in winter.

OK, so “no bugs” may be a little strong, as there are parts of the United States as well as places in the world where dealing with at least some insects is a year-round problem. But for the vast majority of horseshoers, dealing with swarms of flies and clouds of mosquitoes are associated with shoeing during the late spring and summer months.

Guess what? Summer is on its way.

Now maybe this will be the summer when all of your clients will have installed totally effective insect-control systems everywhere you have to shoe a horse.

Good luck with that.

Unfortunately, dealing with flies, mosquitoes and other insects while shoeing a horse is as much a part of the job as shaping a shoe or trimming a foot. And as a horseshoer, you have to deal with insect control from a practical position. You have to assume that you’ll need to be responsible for taking care of it.

That doesn’t mean that you won’t arrive at barns where owners practice fly- and mosquito-abatement procedures such as quick disposal of manure, which serves as fly-breeding material and the removal of standing water where mosquitoes breed. Some may also have installed effective insect control systems.

But there will also be clients where such programs and procedures aren’t in place. And a horse that is being stung, bitten or otherwise bothered by insect pests is likely to…

Fly, Insect Control A Must For Farrier Safety