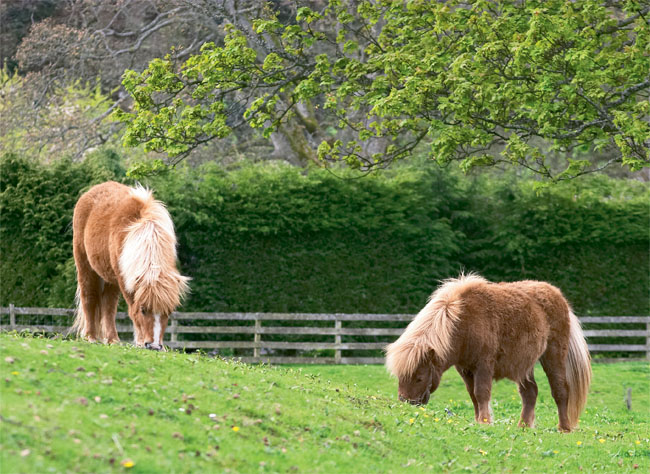 By Christy West posted on January 1, 2008 | Posted in Diseases, Lamenesses

A study by Catherine McGowan of the University of Helsinki using healthy ponies led to the discovery of a role for insulin in the pathogenesis of laminitis. McGowan believes insulin is the final trigger for laminitis, and suggests that future research should focus on the causes of insulin resistance. She believes detection and control of clinical hyperinsulinemia will facilitate detection and management of laminitis.

Laminitis continues to be an all too common, devastating mystery — extremely painful for affected horses, frustrating for those treating them and sometimes ruinous to equine businesses. We don’t yet know how to prevent it 100%, and we can’t always treat it effectively enough to bring affected horses back to work.

But educational events like the Fourth International Equine Conference on Laminitis and Diseases of the Foot, held Nov. 2 through 4 in West Palm Beach, Fla., bring together researchers working on the problem worldwide to raise the collective understanding of the topic. The goal is to generate collaborative work and disseminate findings to the veterinarians and farriers on the front lines of the war against laminitis.

The next initiative, he announced, will be the…

Preventing and Managing the Most Common Form of Laminitis

Insulin Resistance May Be Key To Founder Puzzle