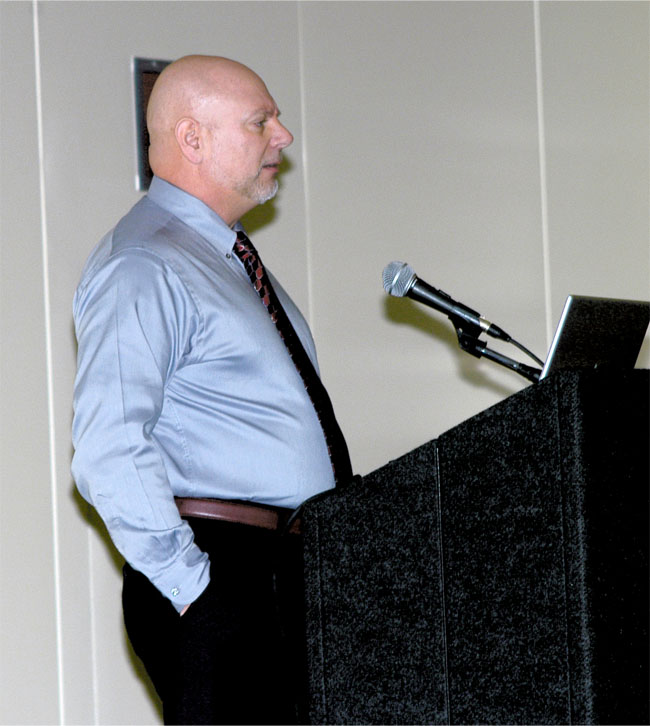 By Ron Perszewski posted on March 1, 2007 | Posted in Shoeing

A newly identified hoof disorder might be on the rise. Cases of seedy toe that also involve an abnormal growth resembling a keratoma are becoming common, warns longtime farrier KC La Pierre. He ties the emergence of the condition to the trend over the past decade to trim hooves by dubbing the toes and moving back the breakover point.

La Pierre, a farrier for more than 20 years who earned a doctoral degree in animal science research, is the founder and director of the International Institute of Equine Podiatry in Ocala, Fla. He describes the hoof disorder as atypical seedy toe accompanied by the growth of a keratoma-like, hyperkeratinized mass within the hoof that leads to a “black hole” created by a separation of the white line and the sole.

As the hyperkeratinized mass grows, it enlarges the crenna marginalis (the notch in the dorsal tip of P3) and forces a conical rise in the sole of the foot between the P3 and the junction of the sole and white line, he says. The condition can impair a horse’s performance and result in lameness, he adds.

Life As A Horseshoer With A Sense Of Humor