By Pat Tearney posted on July 1, 2010 | Posted in Business Practices

While working on this 35th Anniversary issue of American Farriers Journal, I’ve been paging through back issues. At times I can almost feel the heat of the forges and hear the distant echo of hammer ringing on steel.

And I have been amazed at the names of the great farriers who have contributed to AFJ, either through their own writings or who were the subjects of articles written by other contributors.

In honor of our 35th anniversary, here’s a look at the first appearance of 35 well-known farriers in the pages of this magazine and what they had to share. 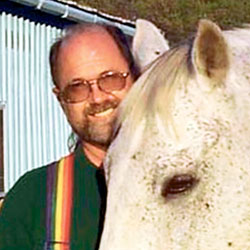 1. Henry Heymering. Any list of the farriers whose work has appeared in the pages of American Farriers Journal has to start with Heymering, who put out the first issue of this publication in March of 1975. The eight-page, black-and-white issue had a cover price of $1.50 and advertised a four-issue subscription for $5. 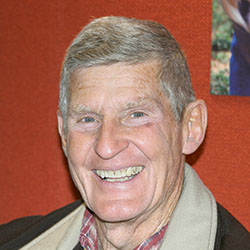 2. Walt Taylor, founder of the American Farrier’s Association  (AFA), contributed an article to the June 1976 issue, in which he first called for the national licensing of farriers. It wouldn’t be the last time that Taylor would raise the controversial issue. Taylor offered a number of arguments in favor of licensing, noting, “Licensing would assure in a majority of cases that the farrier is capable to meet the critical demands placed on him for competent, reliable service.”

3.  Bruce Daniels, then the owner of the South Jersey School of Horseshoeing, contributed…