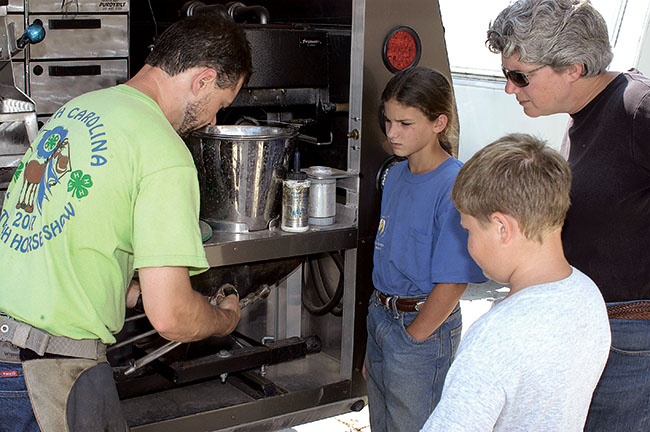 Straight From The Horse Owner’s Mouse

By Pat Tearney posted on November 1, 2011 | Posted in Business Practices

Clients share their opinions on farriers in an AFJ electronic survey

For the first time since 2000, American Farriers Journal conducted a survey about how horse owners feel about farriers. While the responses were overwhelmingly positive, there are areas where some farriers could improve.

Way back in the paper era (2000) American Farriers Journal conducted its first ever survey on how horse owners viewed their farriers. Back then, we mailed a paper survey to horse owners that we asked them to fill out and return in an envelope.

While not scientific, the results from both surveys provide fascinating insights into the people you do business with and what they think about you. Comparing the results from 2000 to those from 2011 also allows the drawing of some general conclusions about how you’re doing now vs. then.

Here are some general conclusions based on comparisons of the results of both surveys.

Dealing With the Web-Wise Horse Owner