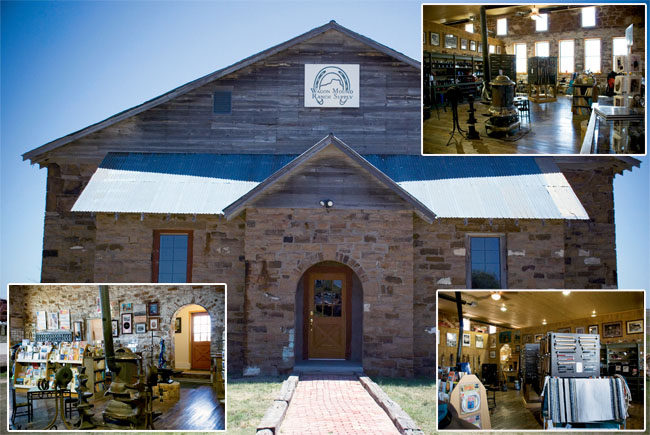 By John Bradshaw posted on January 1, 2008 | Posted in Business Practices

Wagon Mound Ranch Supply is located in what was once a one-room school house, and was later con-verted to a gymnasium. The building was constructed from local sandstone and has hardwood floors and a knotty pine ceiling.

If you don’t get McGinn’s joke, try finding Solano, N.M., on the map. That’s where Bachen owns and runs Wagon Mound Ranch Supply, a leading horseshoe supply house with nearly 25 years in business. The store is located basically in the middle of nowhere. There are nine people living in the town and only 750 in the entire county, which covers 2,500 square miles.

Wagon Mound Ranch Supply has been in the horseshoe supply business since 1983, when it was opened in Wagon Mound, N.M. Bob Bachen had his shoeing business based there, and found it difficult to keep his rig stocked.

“The shoeing supplies weren’t available, so like a lot of farriers in the industry, I started my own supply business mainly for my own supplies,” Bachen recalls. “Then I realized that I was in an area that wasn’t covered by any other suppliers.”

Family reasons dictated the move to Solano and an old school gymnasium was selected as the new site. Bachen bought the building and the new store opened in January of 2004.

Backbone of a Shoeing Career