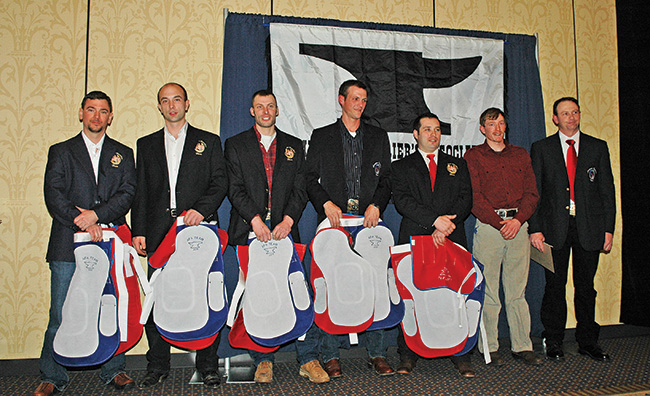 Hundreds of horseshoers made their way to the heart of Bluegrass Country during the first week of March as the American Farrier’s Association held its annual convention in Lexington, Ky.

The March 1-4 event was the AFA’S 40th convention and was co-hosted by the Derby City Horseshoeing Association.

As always, the event featured shoeing competitions, an educational program, an auction, the Farrier Industry Association Marketplace and closed with the annual banquet and awards program.

Events were split between the Lexington Convention Center, the Hyatt Regency Lexington and the Kentucky Horse Park.

The annual AFA auction raised $12,596, with a forged grapevine wine rack drawing the evening’s highest bid of $1,350. The Western States Farrier Association donated the wine rack. A hand-forged coffee table donated by the Alabama Professional Farriers Association, drew the next highest bid at $1,100. 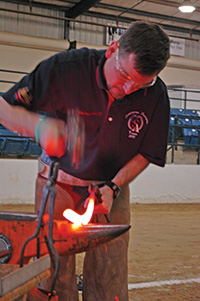