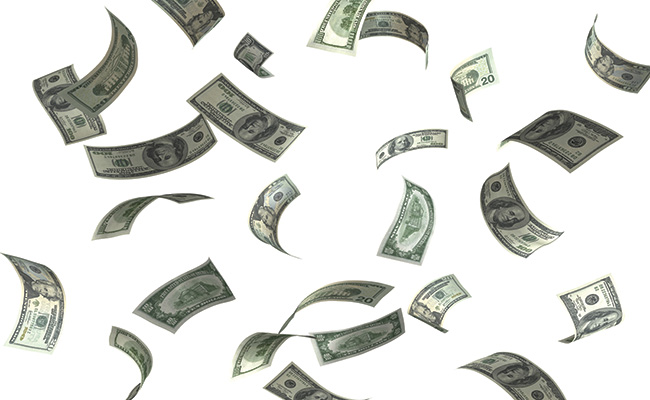 Don’t Forget: Horseshoeing Is A Business

By Buck O'Neil posted on March 1, 2014 | Posted in Business Practices

In this first article in a series on business management, a farrier with an accounting background explains the mindset for running a business to prevent it from running you

I’ve been shoeing horses for money since 1966. I’ve seen the industry boom and bust to varying degrees a few times.

In the late ’80s and early ’90s, I became interested in changing careers, so I invested in furthering my education and earned a bachelor’s degree in accounting, then a master’s in taxation and a certificate in public accounting.

The accounting field wasn’t as rewarding as I had hoped. Let’s face it, the transition into an office is difficult after you’ve spent most of your career outdoors shoeing horses.

While I returned to farriery, I found the accounting and taxation fascinating and wish I had received that education much earlier in my life. Not so much because I longed for a different career, but because it gave me a whole different perspective on the business of shoeing horses.

Farriers, like many small business owners, get so wrapped up in perfecting their trade, generating more customers and cash flow, and keeping up with their changing industries that they can’t be bothered with “the books” or the real management side of being an entrepreneur.

Sure, accountants can take care of that at tax time when sifting through a bag of receipts to prepare last year’s tax return. But I hear many farriers complain that their accountants do a lousy job and cost too much because there’s just no way that they made that much money and owe that much tax. Heck, many of them are amazed because they’re still paying for the…

Premium content is for our Digital-only and Premium subscribers. A Print-only subscription doesn't qualify. Please purchase/upgrade a subscription with the Digital product to get access to all American Farriers Journal content and archives online.
KEYWORDS Buck O'Neil Business business practices Horseshoeing

Don’t Forget: Horseshoeing Is A Business

Don’t Forget That Farriery Is A Business

Don’t Forget to Protect Yourself