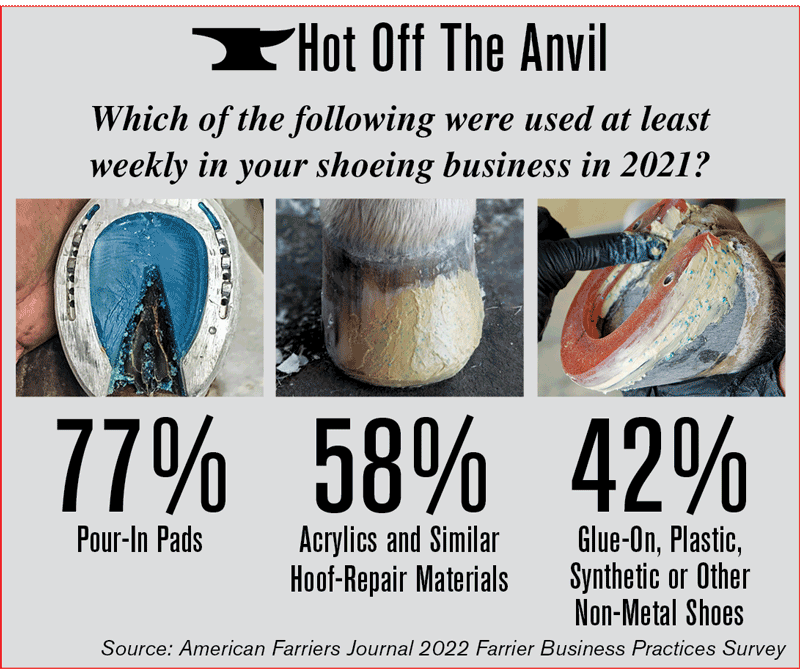 Ellis owned and operated several farrier services in central and western Oregon over the past 20-plus years. He joins Illinois’ farrier service that Steve Sermersheim, CJF (TE), AWCF has led since 2017. Jasper Dunn is the third member of the team.

“We are looking forward to adding Tobias to our farrier team,” Sermersheim says.

Save Edge to Cease Operations

Save Edge announced in mid-October that it will be closing its doors.

“We have made the difficult decision to start the process of ending operations at Save Edge over the next few weeks, up to possibly the end of this year,” according to an email to suppliers and other business partners. “Save Edge is still in production and can ship most orders, depending on how long we stay open. … We would like to humbly thank you for your business and years of support. It’s an honor to serve this industry and you, as our customer.” 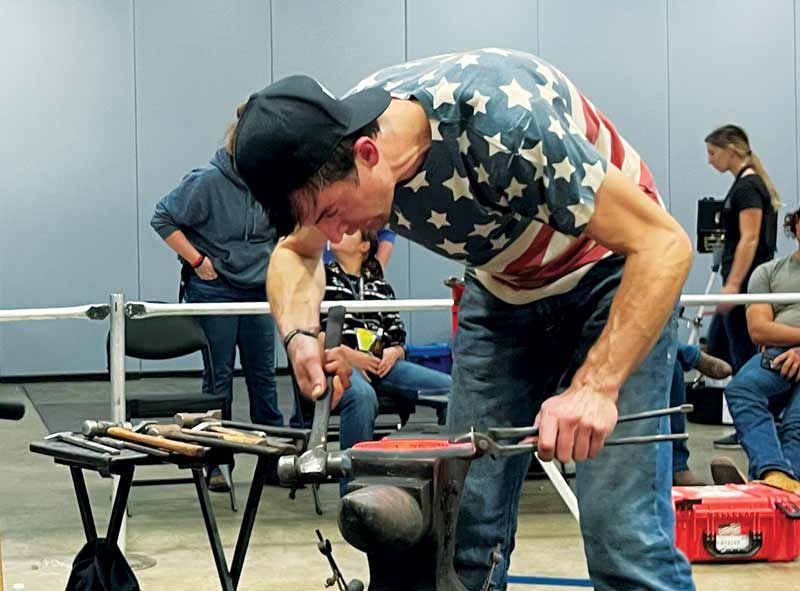 The 2022 American Farrier’s Asso-ciation Annual Convention was held in early November in Little Rock, Ark., where several honors were unveiled.