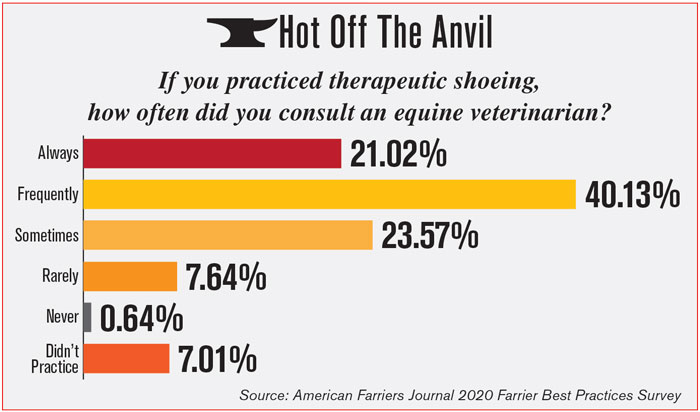 The University of Pennsylvania’s New Bolton Center announced in July the retirement of several of its faculty members, including Dr. Dean Richardson.

Richardson is renowned in the horse racing community for his attempts to save Barbaro after a devastating right hind leg injury during the 2006 Preakness Stakes that led to the colt developing laminitis in three of his hooves. Barbaro had just weeks earlier won the Kentucky Derby. Despite Richardson’s efforts, Barbaro had to be euthanized.

Richardson was lauded for his attempts to explain Barbaro’s injury and treatment in an easily understood manner, giving the public a glimpse into the equine veterinary industry.

In the broader equine community, Richardson has served as the New Bolton Center’s chief of Large Animal Surgery and has made several developments for equine surgery, including implementing enhanced imaging technology and using locking compression plates to improve surgical results. 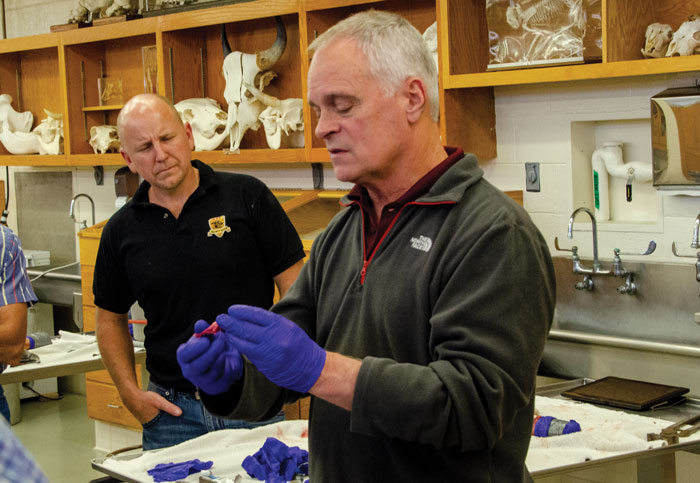 Dr. Scott Pleasant has been honored with the title of professor emeritus by the Virginia Tech Board of Visitors, reports the university.

Pleasant has served as a professor of equine surgery and podiatry at the Virginia-Maryland College of Veterinary Medicine (VMCVM) at the Blacksburg campus since 1991.

The emeritus title indicates the dedication and exemplary service individuals have performed during their tenure at Virginia Tech.

Pleasant’s research interests include equine lameness, inflammation and pain, and he has made significant contributions to the equine education field, advising students, as well as…