The American Farriers Team held its first round of trials from May 6-7, 2022, at the Minco, Okla.-based Five Star Horseshoeing School. Thirteen farriers competed, with Chris Madrid of Stanley, N.M., winning both the Best Shod Foot distinction and gathering the most points for the team trials, earning 37 out of 40.

This was the first of three competitions American Farriers Team trials that will be named at the 2022 American Farrier’s Association (AFA) Annual Convention in Little Rock, Ark. The second competition will be Sept. 2-3 and the third will be during the National Forging & Horseshoeing Competition at the annual convention, Nov. 7-11. There is a limit of 30 registered participants.

Team points are awarded in four classes on a scale of 1-10. The judging for these competitions is based on photos and drawings of specimen shoes presented by the AFT Committee before the start of the first class. Judges follow rules set forth by the Rules Committee and used at the AFA National Forging and Horseshoeing Competition. The 2022 judges are Mark Milster, CJF, and Craig Trnka, CJF.

The trial consists of four shoeing classes over 2 days. Each day, a competitor will have two classes of shoeing a foot with a specified shoe and turning in a specimen shoe. In each class, the competitor may have a striker/ fireman. Competitors will draw for their stations before each class. 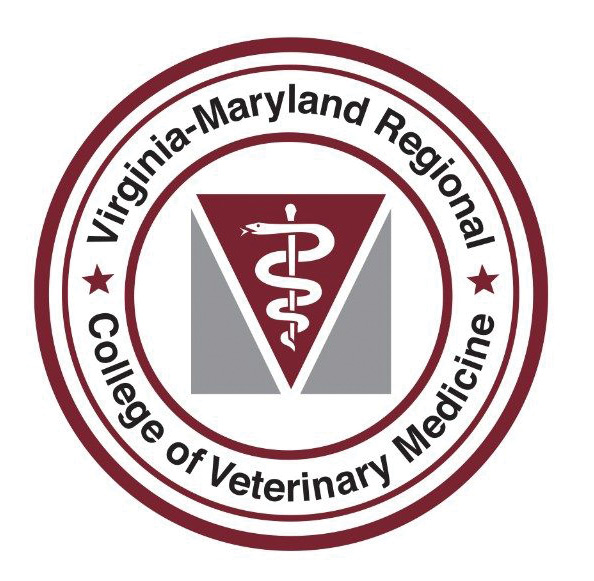