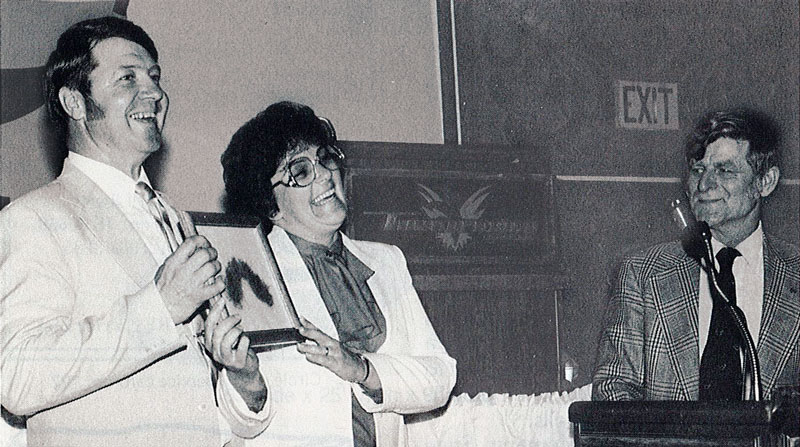 International Horseshoeing Hall of Fame member Bill Miller of Olympia, Wash., passed away May 15, 2021. He was 96.

A charter member of the American Farrier’s Association, Miller shod horses for about 60 years and was a well-regarded teacher and outstanding clinician. Farriery wasn’t a job for Miller, it was a way of life. He believed that any shoer who leaves their work inside the barn isn’t a true farrier.

“This is not a job that you just go out and work 8 to 5,” he told American Farriers Journal in 2002. “It’s constantly on your mind. You think of what you could have done differently or how you could improve the horse.”

It’s not just the mental side that keeps farriers like Miller up at night. Horseshoers are their own bosses, which means they have to take care of all the little things at night that they can’t do during the day.

“You’re the CEO of your company, but you’re also the janitor,” Miller said with a chuckle. “You handle the public relations, the billing and anything else that comes up.”

Before beginning his career in farriery, Miller served his country aboard the USS New Jersey in the Pacific during World War II. The GI Bill enabled Miller to study farriery under Jack MacAllen at Michigan State University. He began shoeing in 1947 as an apprentice in his native Illinois, earning his state shoeing license and working the harness tracks. Miller packed up his tools and went West in…