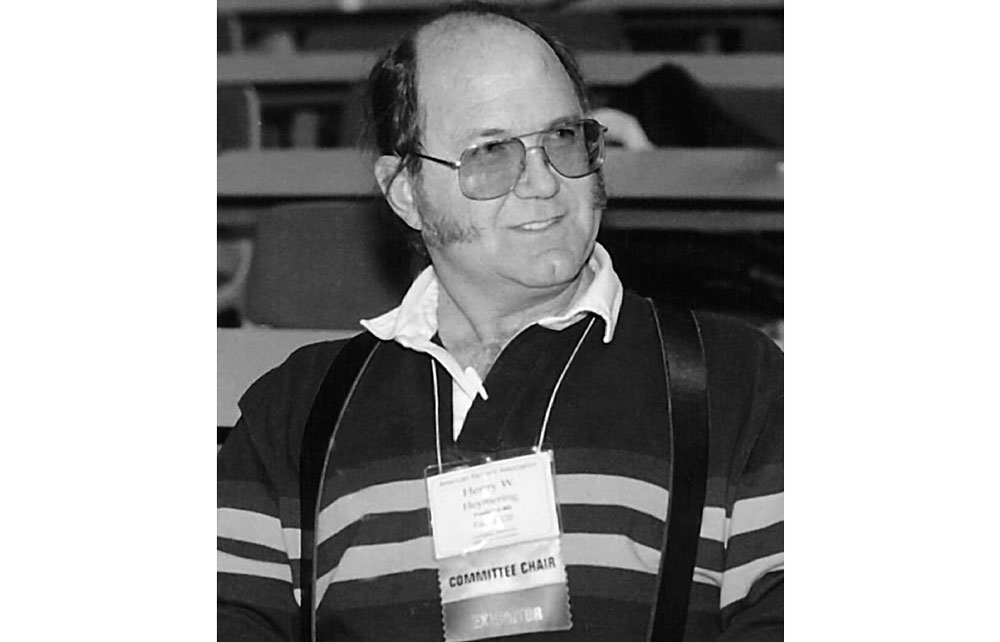 With an interest in riding since the age of 12, Heymering was shoeing horses by 16 and attended Bud Beaston’s Oklahoma Farriers College by 23.

One of the most important lessons Heymering learned while in shoeing school was that current innovations in farriery were not being recorded into print. He figured farriers needed access to this information. To fill the void, he launched American Farriers Journal in 1975 while living in Arcadia, Fla.

Putting in 80 hours a week between his shoeing practice and running the magazine, the certified journeyman farrier sold American Farriers Journal in 1980. In the years following the sale, Heymering completed an extensive historical bibliography of all the shoeing books throughout the years, which is titled On The Horse’s Foot.

Heymering was one of the earliest members of the American Farrier’s Association and the Florida State Farriers Association. He later helped form the Guild of Professional Horse Shoers, which he served as president from 1997-2007.

He was inducted into the International Horseshoeing Hall of Fame in 2002.

More than a Mentor

I reached out to Henry 20 years ago to help me with a horse that needed his expertise. He helped me get her back on track. I had been trimming my horses for a while. He also gave me some input for continuing to do my own.