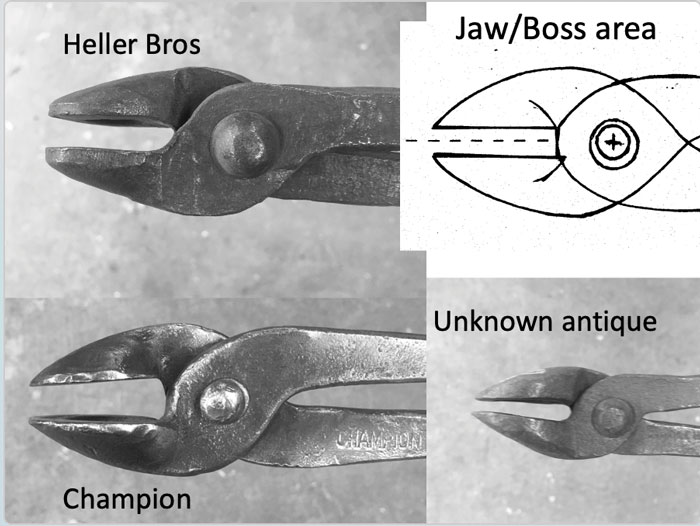 Good Horseshoeing Seen from the Shoulders of the Giants

By Jeremy McGovern posted on December 26, 2021 | Posted in Education, Equipment

The origin of the concept “standing on the shoulders of giants’’ dates back to the 12th century, but was popularized by Isaac Newton in a 1675 letter

“If I have seen further, it is by standing on the shoulders of giants,” writes Newton. His metaphor means that we only progress intellectually by building upon the foundational understanding established by our predecessors.

At the American Farrier’s Association Convention in November, Dennis Manning reminds us how true this is in farriery. Every farrier’s knowledge has been gained through the work that preceded their time. The Roosevelt, Utah, farrier and member of the International Horseshoeing Hall of Fame says this is evident throughout the industry.

Lessons from the Common Pritchel

The seemingly simple hand tools used daily by farriers reveal the influence of the giants on tool design. Good tools today are the legacy of those generations that refined them. Decades ago, the assortment of tools wasn’t readily available on the market. So out of necessity as a practicing farrier, Manning made many of his tools — particularly in the early 1980s as a member of the North American Horseshoeing Team. This study of tools earned Manning a reputation as a toolmaker, as well as an educator in how to efficiently use tools. Understand how tools are…

I’ve been feeding a hoof supplement for 3 months, but haven’t seen any noticeable improvement in the quality of the feet with my three horses. How do I know if the hoof supplement is working?