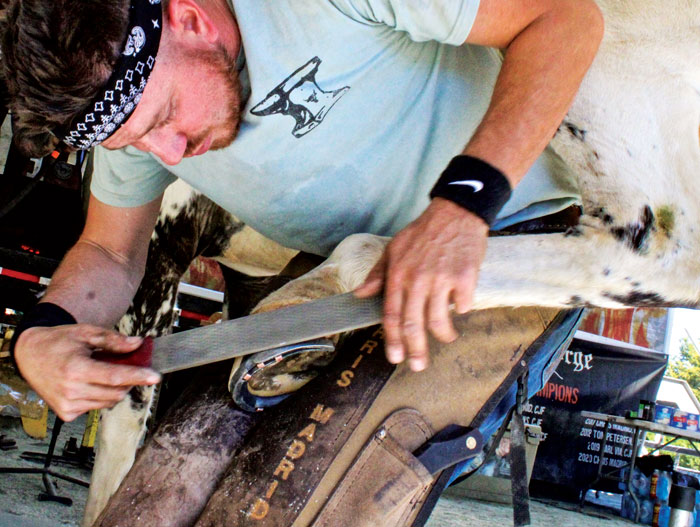 The World Championship Blacksmiths wrapped up its 15th season by crowning a familiar name as its national champion in early December in Fort Worth, Texas.

Other noteworthy accomplishments include:

The American Farrier’s Association (AFA) celebrated its 50th anniversary at its mid-November convention in Arlington, Texas.

The winners of the 2021 National Forging and Horseshoeing Competition were: