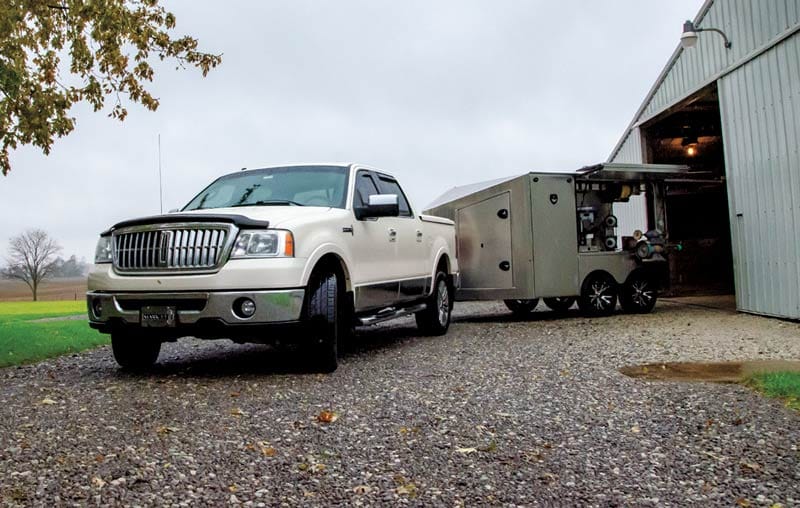 The $1 trillion infrastructure bill that the United States Senate in mid-August approved proposes a pilot program to “test the design, acceptance, implementation and financial sustainability of a national motor vehicle per-mile user fee.”

One year after the pilot program launches, the treasury secretary will report its results to Congress and determine its feasibility. 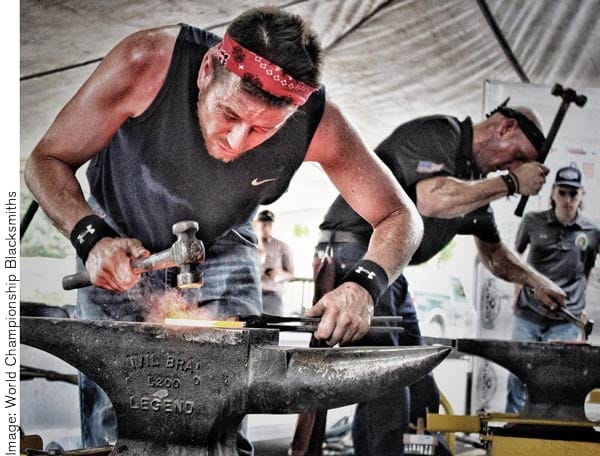 Stanley, N.M., farrier Chris Madrid followed up his victory at the season-opening Roadrunner Classic in Edgewood, N.M., by capturing the…