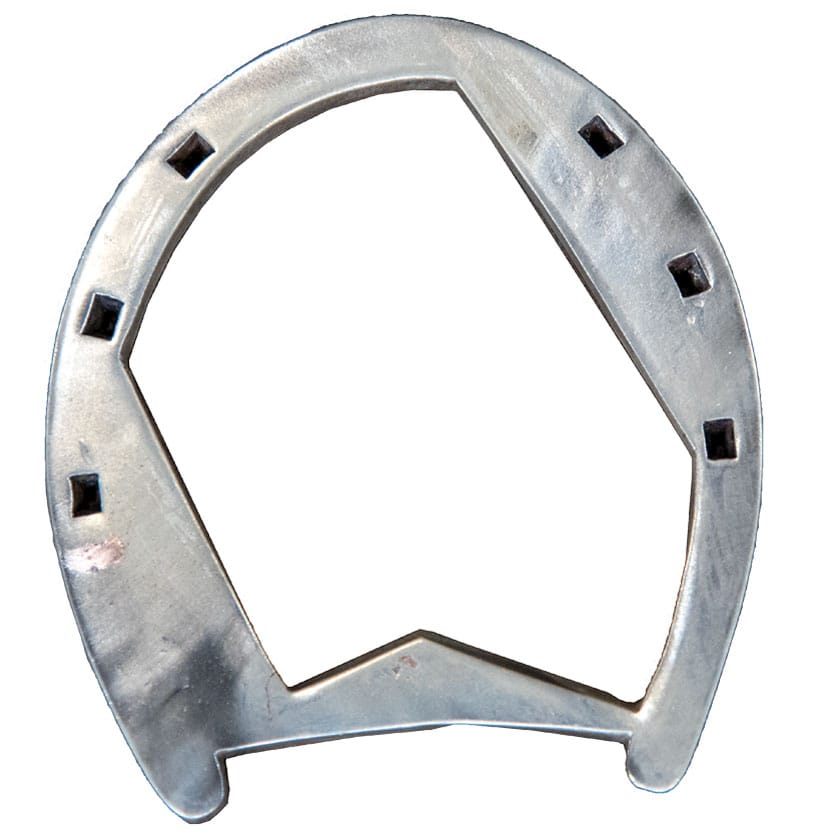 When Ransom E. Olds introduced his 1-cylinder, 3-horsepower, tiller-steered, curved-dash Oldsmobile in 1901 for $650, the fledgling American automobile industry was laying the groundwork for greater accessibility to the middle class. Yet, the horse’s role in everyday transportation wasn’t quite ready for the pages of history.

Harness horses were still depended upon to take people to or around town. Sometimes, boys will be boys and engage in a bit of 19th century drag racing.

“The Standardbred racetrack grew out of people having good horses to ride into town with and having local races,” says Steve Kraus, senior lecturer of Large Animal Surgery and head of Farrier Services at Cornell’s College of Veterinary Medicine. 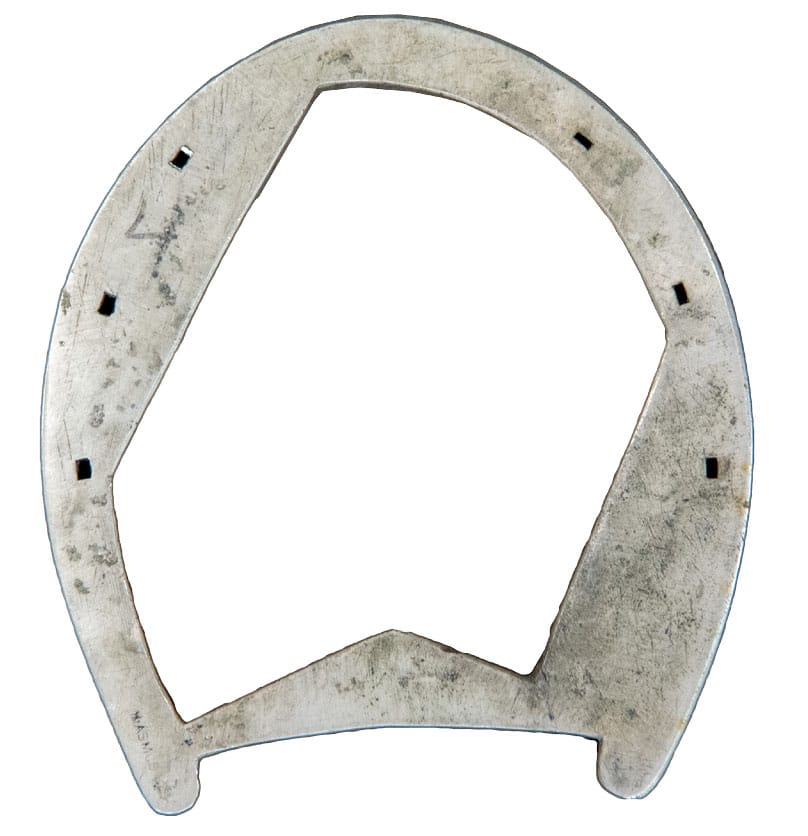 Whether the horses were racing or merely traveling to the local mercantile, there were instances of interference and a need for the diagonal weighted shoe.

“The shoe is very light and was added underneath the foot when they needed a plate that wouldn’t add weight,” says the International Horseshoeing Hall of Fame member.

Henry Asmus, the assistant professor of horseshoeing at the Department of Horseshoeing at New York State Veterinary College at Cornell University, described the shoe in “Horseshoes of Interest to Veterinarians” for a state report in 1917-18.

“A shoe for light harness horses to balance their feet when in motion, as some horses show the bottom of the hoof from the side, either one side or the other,” he wrote. “This will reduce the price of the animal in the show ring or in…

Premium content is for our Digital-only and Premium subscribers. A Print-only subscription doesn't qualify. Please purchase/upgrade a subscription with the Digital product to get access to all American Farriers Journal content and archives online.
KEYWORDS horseshoe to stop interference in harness horses purpose of the diagonal weighted horseshoe Steve Kraus What's This?