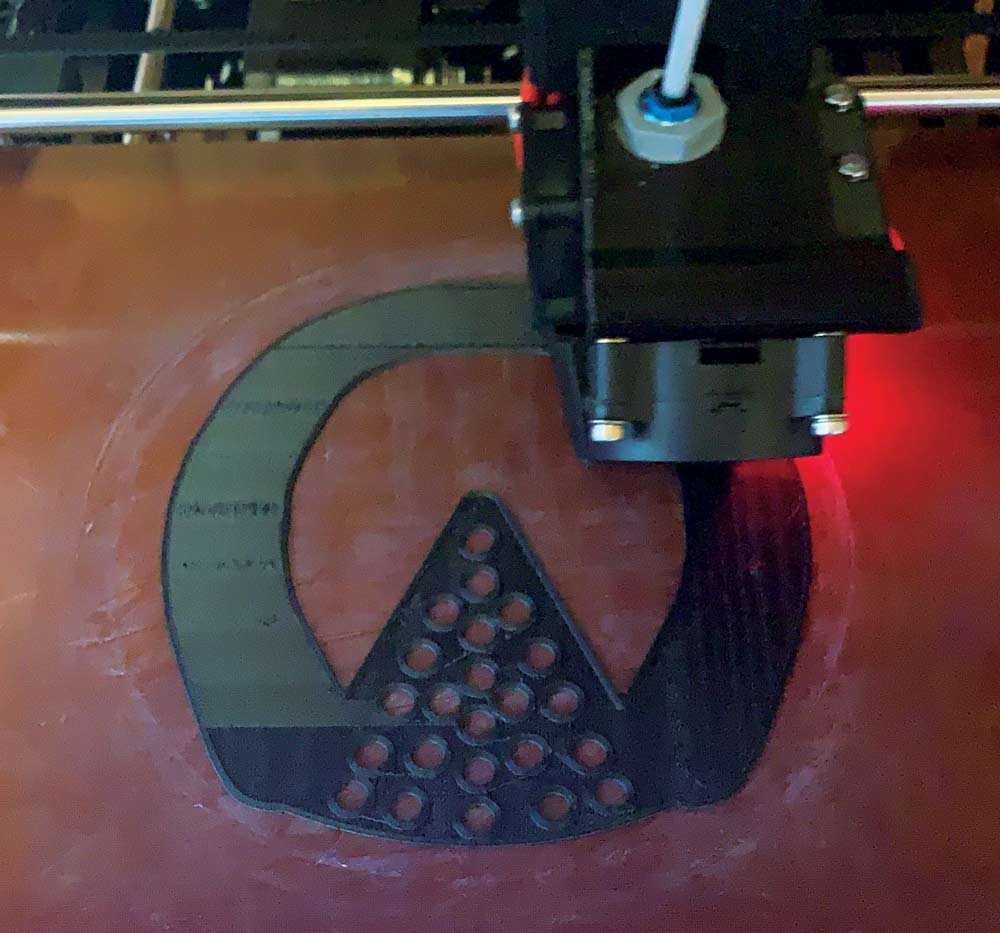 Pictured Above: Derek Poupard believes that within 2 years, improved technology will enable most farriers to produce 3D printed applications from their own machines.

American inventor Thomas Edison once said, “I have not failed. I’ve just found 10,000 ways that won’t work.” It’s a sentiment that Derek Poupard can no doubt relate. After all, while he might not approach the more than 1,000 patents that are credited to Edison, the South African farrier has several creations under his belt.

“I’ve invented a lot of different types of applications, but most of them have failed,” quips Poupard, who counts QuixShoe, now FormaHoof, and HoofCast Orthopedic Casting Tape among his successes.

Although the objective of each of his creations is to benefit the horse, the Godolphin Racing farrier’s latest foray into invention has opened his eyes to the potential of 3D printing in farriery.

What is 3D Printing?

3D printing, or additive manufacturing, is the construction of a three-dimensional object from a computer-aided design (CAD) model or a digital 3D model. Typically, a printer extrudes molten materials, such as plastic…