Changes at the American Farrier’s Association

The American Farrier’s Association (AFA) is moving its 50th annual convention to Arlington, Texas. Originally slated for Albuquerque, N.M., the site of the first convention in 1971, the AFA recently announced that it will be moving its golden anniversary event. The convention is scheduled to take place Nov. 8-12, 2021. 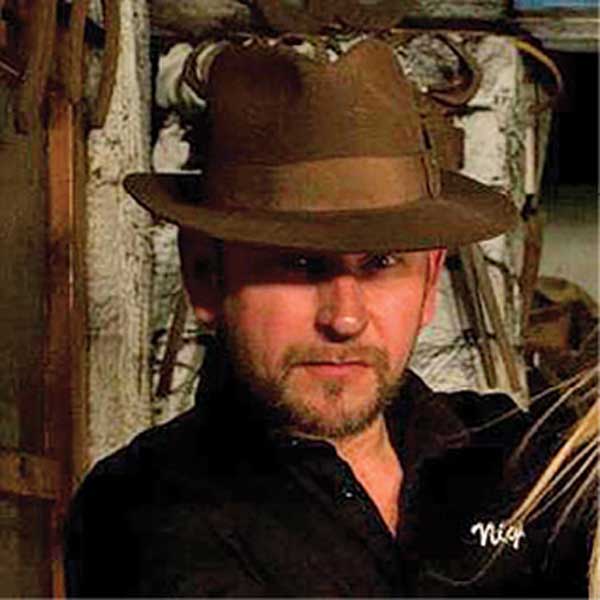 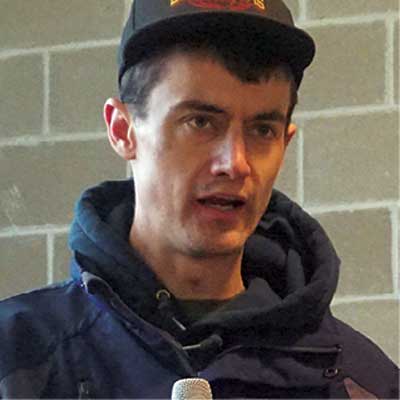 The AFA also announced that spots on the organization’s team will be earned in a new way — through a series of three competitions. The first competition will be May 14-15, 2021, at Five Star Horseshoeing School in Minco, Okla. The judges are Irvine, Ky., farrier Nigel Fennell, AWCF, and Jordan, Minn., farrier Bodie Trnka, CJF.

The second team trial will be conducted in September, with the final competition taking place at the National Forging & Horseshoeing Competition at the AFA’s national convention. Points will be accumulated at each of the three events. Those earning a spot on the team will serve a 1 year commitment, rather than the traditional 2. Learn more by visiting AmericanFarriers.org.