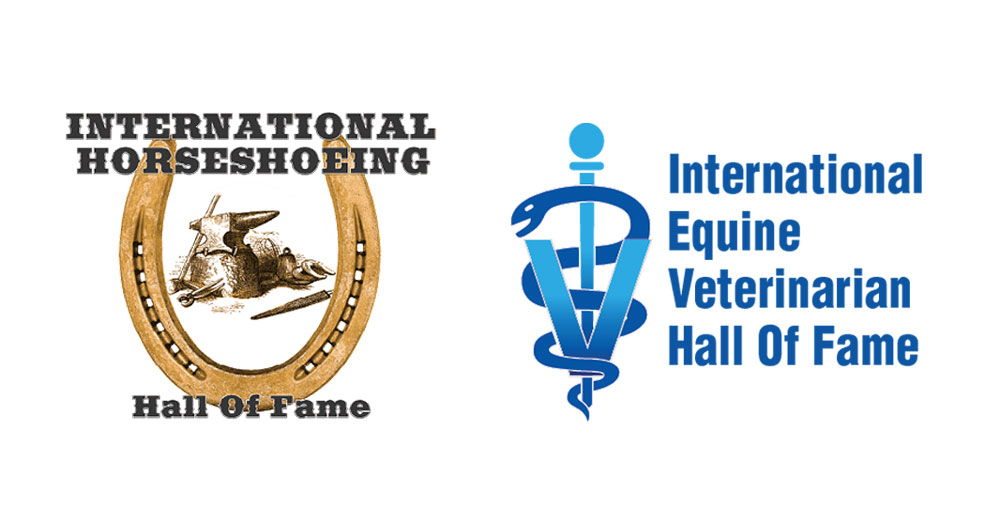 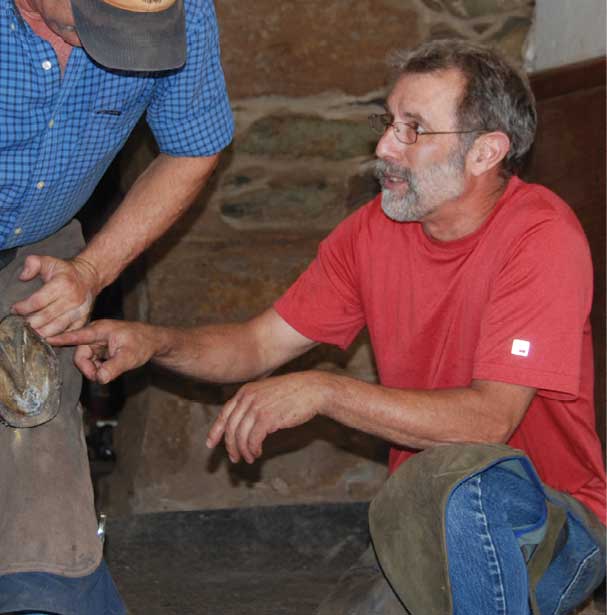 Paul Goodness began shoeing horses for his family’s business and quickly began an apprenticeship in 1973. In 1976, he attended a formal 6-month farrier school near Syracuse, N.Y. In 1981, he was accepted to the farrier internship program at the University of Pennsylvania’s School of Veterinary Medicine, New Bolton Center. After completing this program, he moved to Virginia and built a sport horse and corrective shoeing practice.

In 1988, he opened the area’s first referral-only therapeutic farriery clinic in Round Hill, Va. Building on the success of this venture in 1992, he founded and managed one of the country’s first group farrier practices, Forging Ahead LLC.

From 1992-96, Goodness was an official farrier for the United States Equestrian Team (USET) and traveled extensively, managing the hoof care of international competitors representing the United States, culminating with his role as the official farrier at the 1996 Olympic Games in Atlanta, Ga. After the Olympics, he focused on therapeutic farriery and developed the Forging Ahead Farrier Internship Program.

In 2016, Goodness became the in-house Chief of…

Premium content is for our Digital-only and Premium subscribers. A Print-only subscription doesn't qualify. Please purchase/upgrade a subscription with the Digital product to get access to all American Farriers Journal content and archives online.
KEYWORDS Forging Ahead Halls of Fame 2021 inductees International Equine Veterinarian Hall of Fame International Horseshoeing Hall of Fame