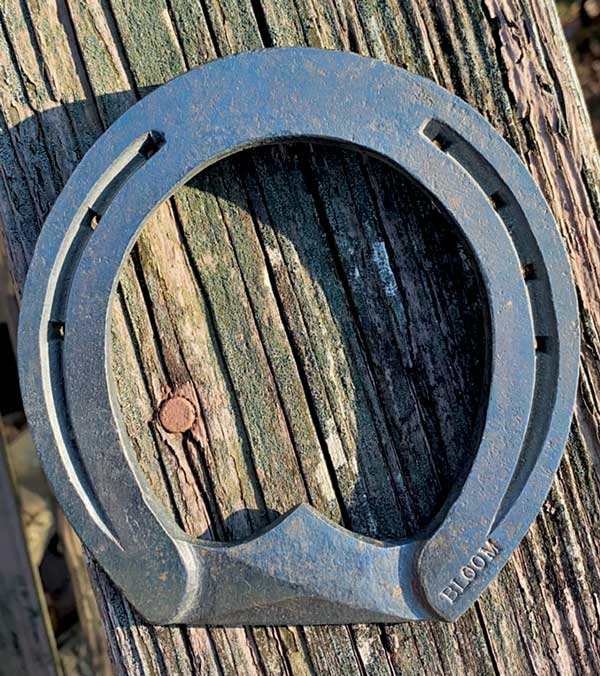 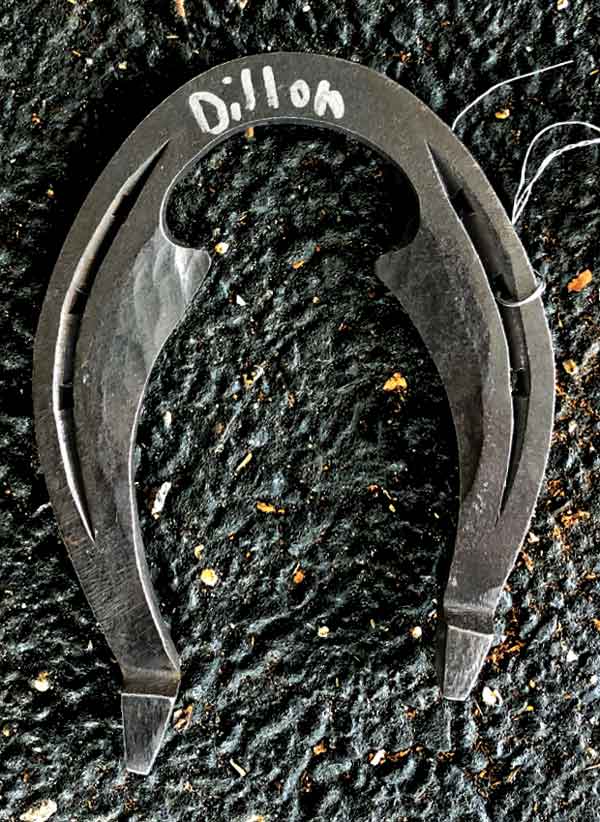 The World Championship Blacksmiths awarded its 2020 title to Chris Madrid last month, but it’s worth recalling a tribute from the season.

This story begins about 8 years ago when Waxhaw, N.C., farrier Dillon Crane was a young farrier shoeing with his father Jeff. At 12 years old, he entered a contest in Georgia. Although he remembers some ups and downs of the competition, his fondest memory was a gift from a Hall of Fame farrier. To encourage Crane to continue, Drummond, Wis., farrier Roy Bloom passed along a shoe he made — a straight bar with a diamond pattern on the bar. Crane still hangs the shoe in his home today.

Each year at the WCB’s Wisconsin contest, Bloom rounds up shoes for judging. After a go that featured a mushroom trotter — a favorite for Bloom to challenge contestants — he took notice of one of the collected shoes. He placed it in front of the judge, Fairhope, Ala., farrier Daniel Jones, predicting that this would be the top…