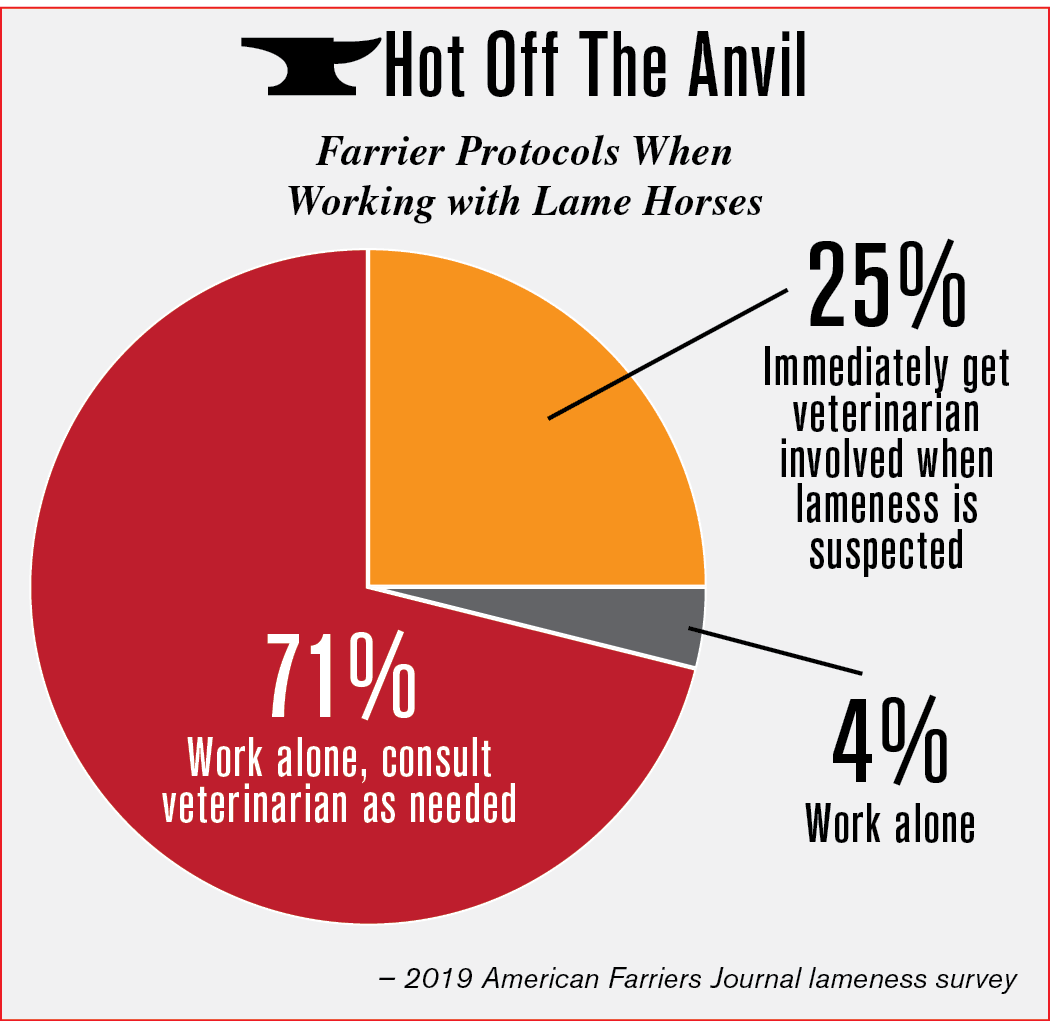 While Rob and his wife Rachelle take over the reins, Christi and Bob — Oleo’s chief executive officer — will begin their transition into retirement.

Rob brings with him into the role a bachelor’s degree in psychology from the University of Northern Colorado, and more than 15 years of experience in management, operations, finance and retail development. During his time as Oleo’s account executive, Rob and his team have led the business in continuing to grow the family’s business. 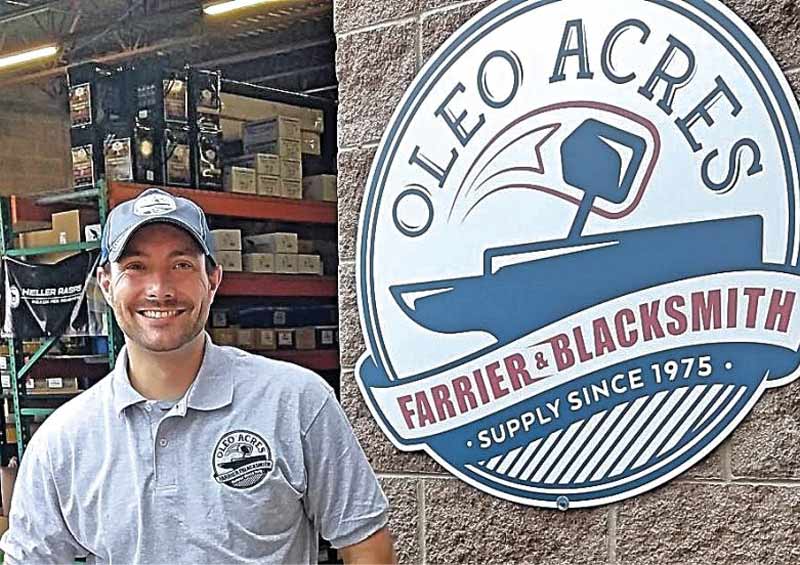 Rob Michel is the new president of Oleo Acres Farrier and Blacksmith Supply, which is based in Littleton, Colo.

Royal Kerckhaert Horseshoe Factory has acquired Hoofjack, producer of Hoofjack hoof stand, effective Dec. 16 according to a joint press release. Kerckhaert is the largest independent manufacturer of horseshoes, nails and tools, with a worldwide network of farriers and dealers. Kevin and Dawn Keeler, current owners of Hoofjack, have been serving the farrier market for over 20 years. The Keelers have been passionate in developing the Hoofjack; a hoof stand supporting farriers, veterinarians and horse owners in their daily work. 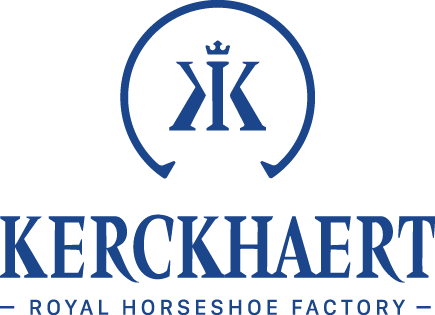 Kevin Keeler developed the Hoofjack in 1997, with the goal of making his farrier work easier, safer and more efficient. Quickly, riders and farriers realized the benefits…

Premium content is for our Digital-only and Premium subscribers. A Print-only subscription doesn't qualify. Please purchase/upgrade a subscription with the Digital product to get access to all American Farriers Journal content and archives online.
KEYWORDS do farriers work with veterinarians Hoofjack owners hoofstands lame horses obituaries Oleo Acres