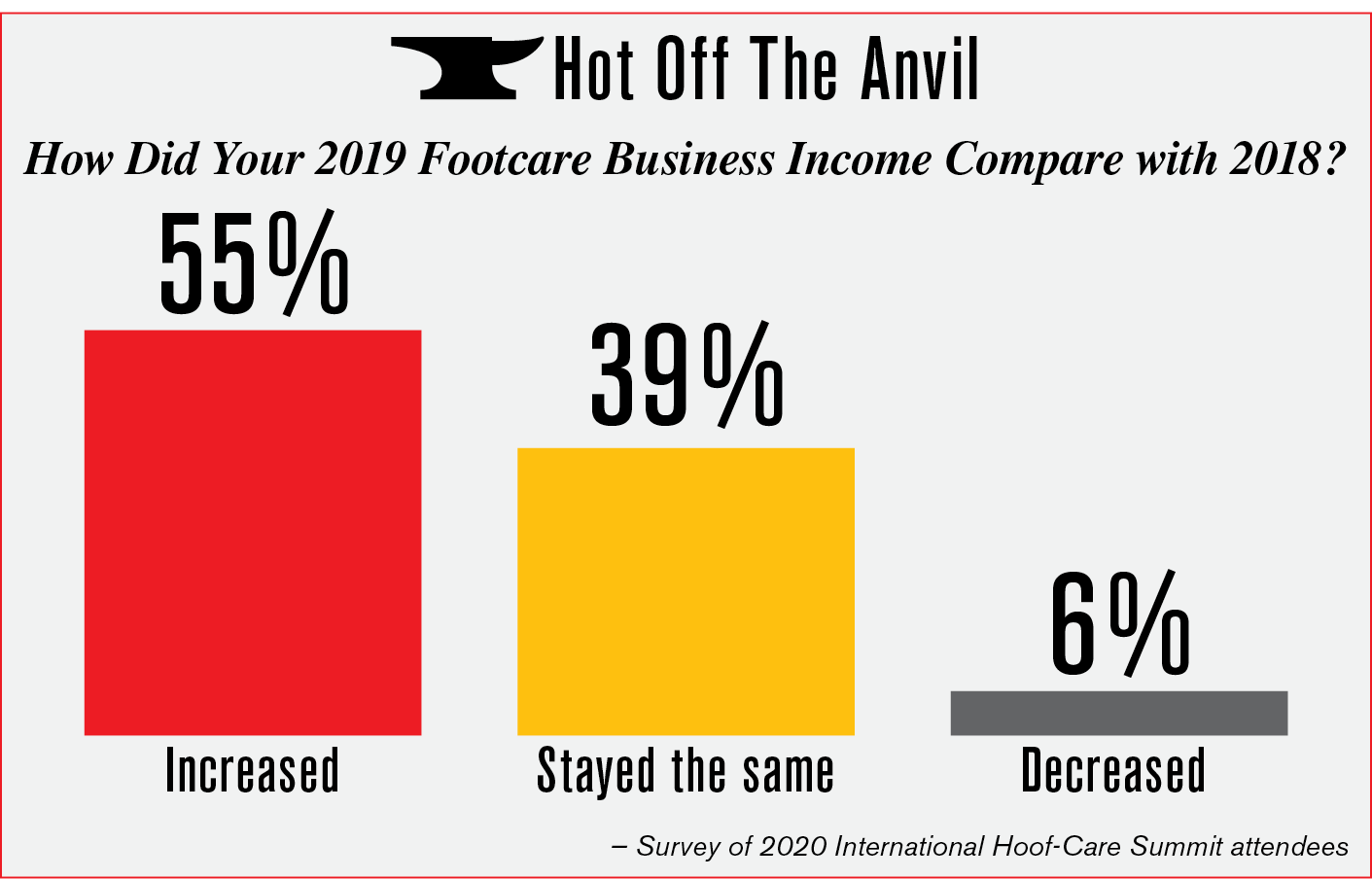 Farriers from across the country had an opportunity to compete in what was for many the first four-person team contest of 2020 when the World Championship Blacksmiths hosted the Southeastern Team Challenge at the beginning of October in Greensboro, N.C.

The next WCB competition is the 2020 National Championship, which will take place Dec. 3-5 in
Fort Worth, Texas.