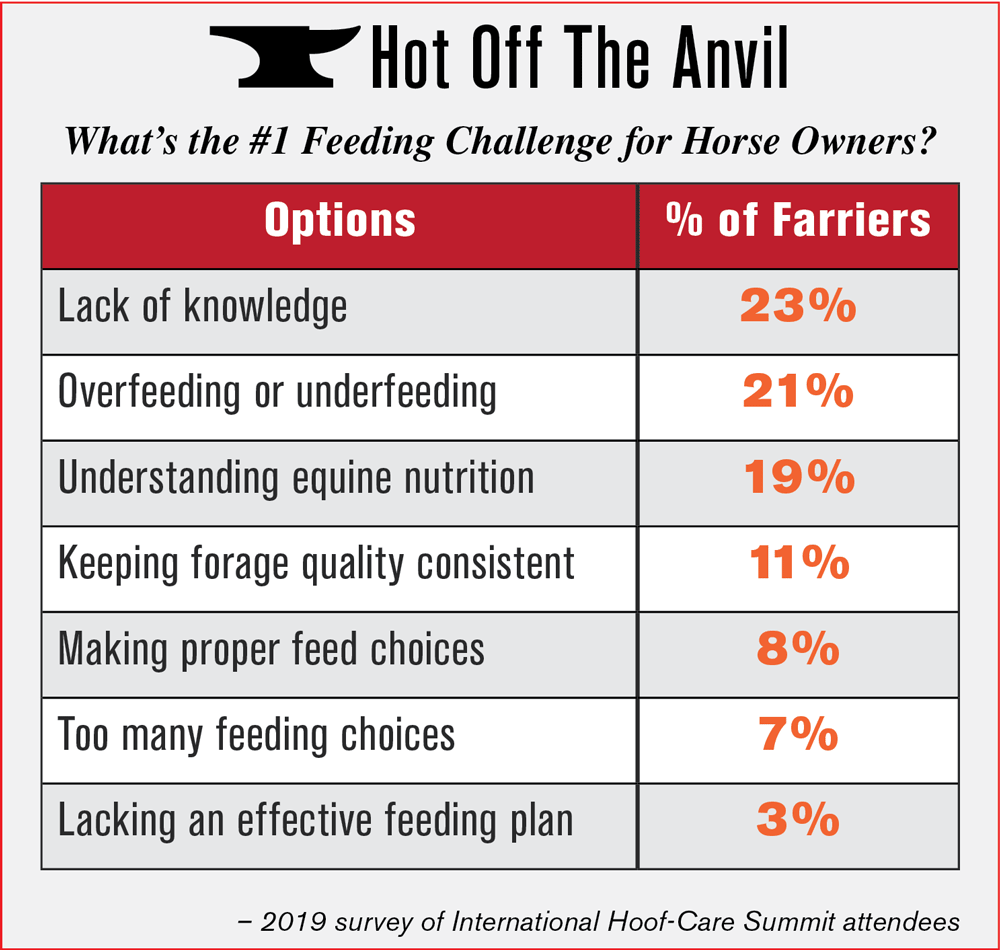 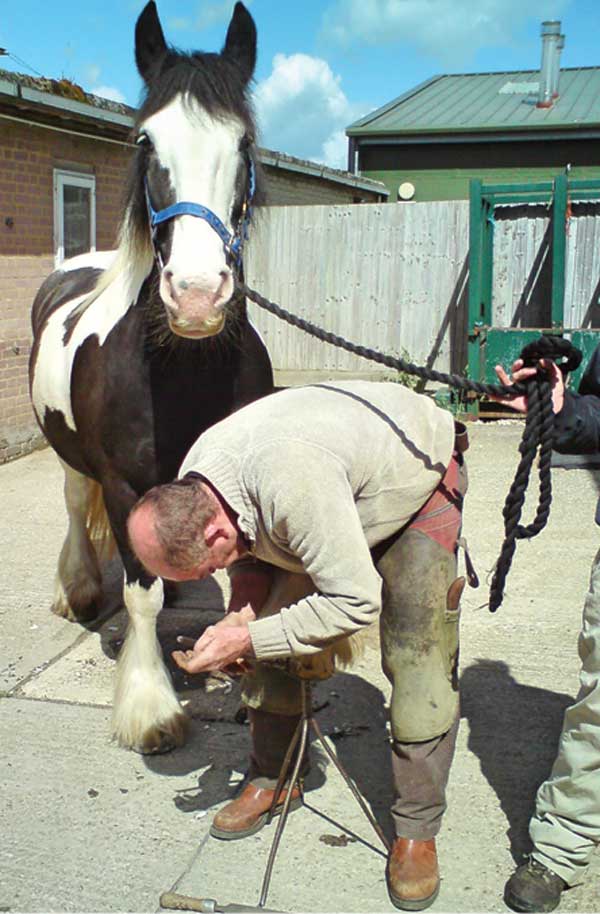 Two farriers, Lee Collins and Peter Day, recently co-authored a paper that was published in The Journal of Equine Veterinary Science. The paper, which is titled “The Effect on Tungsten Road Nails on Locomotor Biomechanics in Horses Moving on Tarmac Surface,” examines how road nails impact the horse’s movement symmetry.

The project was the culmination of the two farriers’ work at the Royal Veterinary College. There they earned a graduate diploma in the equine locomotor research course, which offers professional farriers the opportunity to develop the skill set to produce original research and increase evidence-based farriery.

The findings from the study demonstrate that although there are many different horseshoes on the market, as well as various approaches to shoeing and trimming, it’s important to look at the effect of changes in shoeing on the symmetry of movement, rather than the opposite.

The study, which used tungsten road nails, indicates that pelvic movement symmetry in horses trotting on tarmac can be altered by the application of a road nail to the lateral heel of a hindlimb shoe. Subtle asymmetry in pelvic movement can, for example, be quantified as the difference in displacement amplitude between left and right tuber coxae (hip hike difference). The changes in pelvic movement symmetry — observed as a function of applying a road nail — can be explained by increased weight bearing and propulsion in the hind limb with the road nail.

Premium content is for our Digital-only and Premium subscribers. A Print-only subscription doesn't qualify. Please purchase/upgrade a subscription with the Digital product to get access to all American Farriers Journal content and archives online.
KEYWORDS Chicago bans horse carriages Farrier Research how do nails effect locomotion how do shoeing changes impact movement Royal Veterinary College