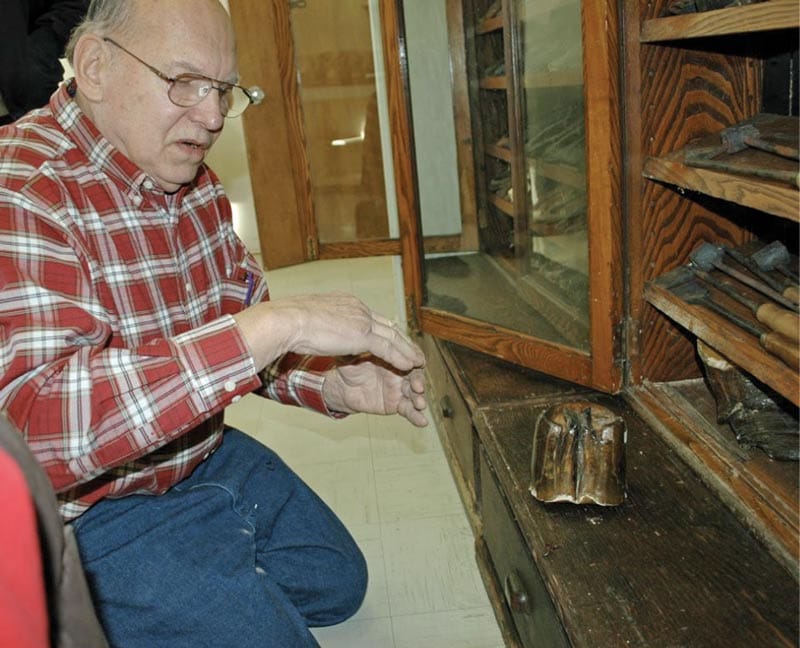 Pictured Above: Bruce Daniels was a frequent contributor to American Farriers Journal in part because he felt education was important. “The real shame of it is that so much has been learned and not recorded. The current resurgence of interest in blacksmithing may terminate with a better record of our trade.”

Communication between farriers was few and far between when Henry Heymering published the first issue of American Farriers Journal in 1975. Many shoers of that era recall counterparts packing up their tools when they arrived at a barn out of fear that their techniques might close the expertise gap. As a result, experience and ingenuity were largely relied upon to improve everyday work and efficiency.

New Jersey farrier Bruce Daniels was a frequent contributor to AFJ and made an indelible mark with his knowledge in the infancy of the magazine, Heymering says.

“His articles were always good and always interesting,” he says, noting that Daniels reached…

How To Cut Bar Stock With Crescent Wrenches