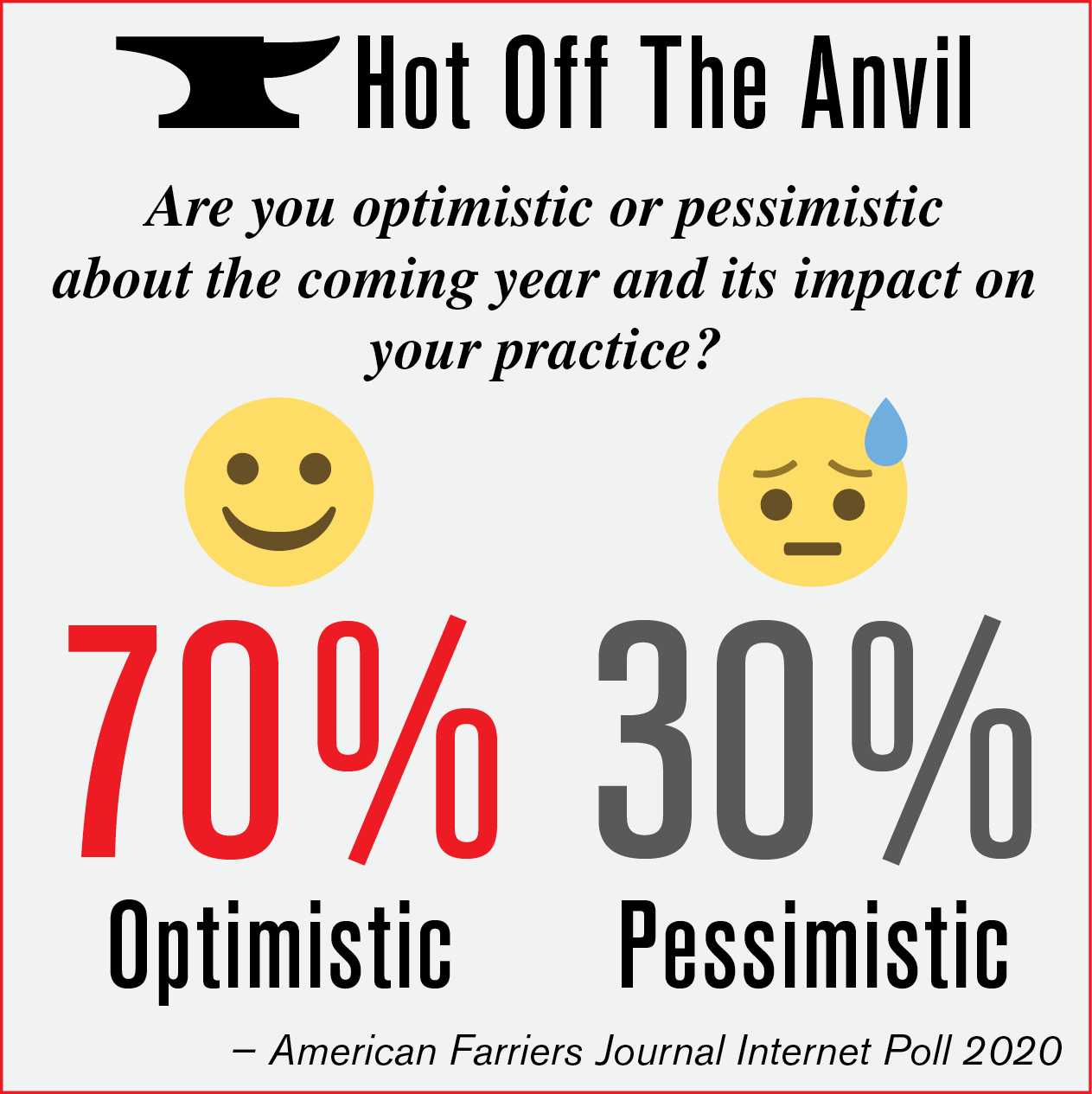 6 Keg Shoe Modifications that Save You Money