To honor their remarkable careers in hoof care, seven individuals were inducted into the Halls of Fame during the 2020 International Hoof-Care Summit in Cincinnati, Ohio. 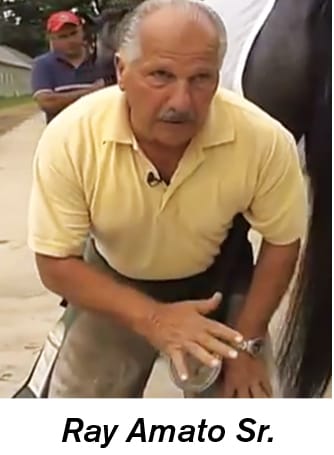 Working for his father as an apprentice for 3 years, Ray Amato Sr. first began his craft on racehorses at Aqueduct in 1949. His impressive resume started to develop after he worked fitting shoes for Hall of Fame trainer Hirsch Jacobs.

The work that Amato provided for Jacobs led to him shoeing for other notable clients including Bobby Frankel, Laz Barrera and Frank (Pancho) Martin.

Amato handled many champion horses and is known for being as friendly as he is professional. His success as a farrier has resulted in track records set throughout the East Coast, such as the first filly to win the Belmont in more than 100 years. 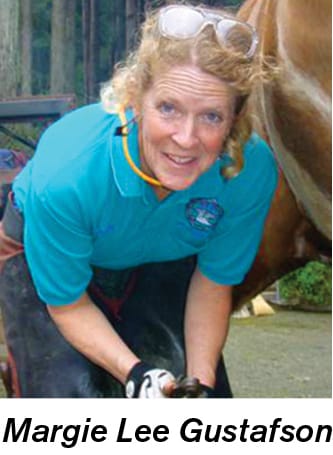 Margie Lee Gustafson has been shoeing since 1982 and has been a certified journeyman farrier since 1991.

“I didn’t even know that I wanted to be a farrier or that I would be a farrier until I learned how much the farrier can really make a difference for my own horse,” says Gustafson.

Educating others has been a focal point for Gustafson, who served…