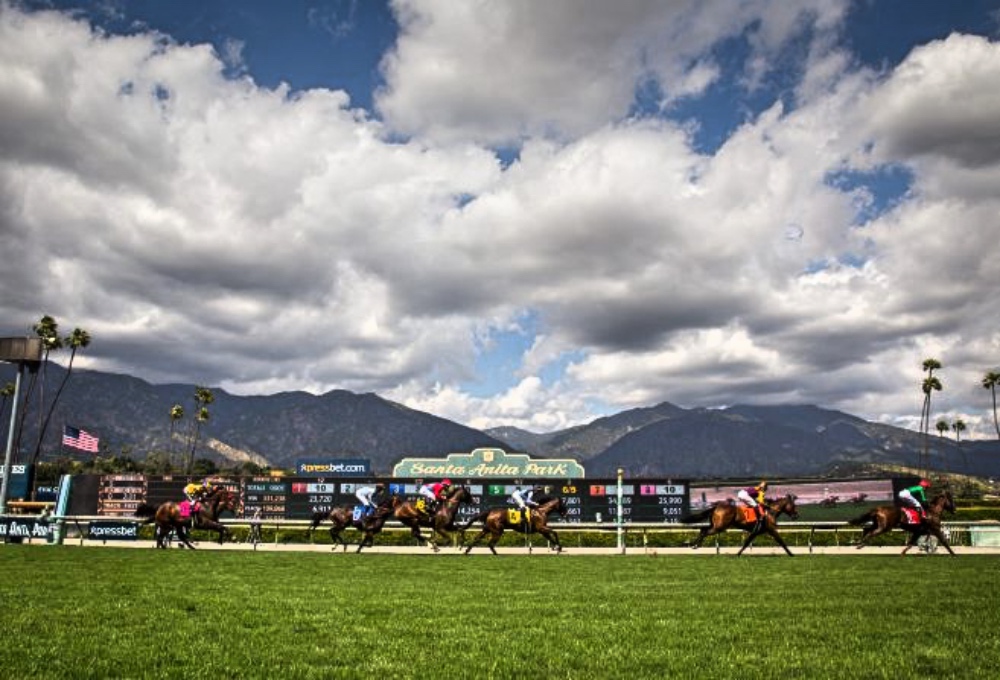 By Randy S Luikart posted on December 2, 2019 | Posted in Anatomy

Are we hindering performance horses, especially racing Thoroughbreds, by failing to consider the hoof and limb mechanics?

Unfortunately as a community, farriers have been repeatedly force-fed information that is presented as scientific, but in fact bears little or no resemblance to good science or fact. However, there is science known about locomotion and the linear relationship between farrier techniques and altering that locomotion.

For example, Idaho veterinarian Olin Balch’s PhD thesis was based entirely on how farrier techniques alter the temporal parameters of the weight-bearing phase. I would suggest that every hoof-care
practitioner and researcher obtain a copy and read it.

Gold-standard studies published in the early ‘90s with implanted strain gauges in the tendons and suspensory ligament in the front leg explain misconceptions clearly that run rampant in this modern era of misinformation. For example, all the soft tissue around the back of the fetlock is loaded (fetlock drop) by the weight of the standing horse and the potential energy of movement.

The superficial digital flexor (SDF) and suspensory ligament (SL) are congruent anatomy functioning similarly (even though the SL loads 2:1 of the SDF). The superficial digital flexor (SDF) tendon and suspensory ligament (SL) load during fetlock drop from the horse’s weight and the length of the pastern as this anatomy inserts at the pastern joint. The SDF and SL are single-phase loading during weight bearing. The SL simply stores energy for later recoil back to its vertical assist while the SDF assists the shoulder in lifting the leg.

Two factors make changes in that load: the body mass and its movement and a pastern…

Premium content is for our Digital-only and Premium subscribers. A Print-only subscription doesn't qualify. Please purchase/upgrade a subscription with the Digital product to get access to all American Farriers Journal content and archives online.
KEYWORDS Horses at Santa Anita horses on racetracks why are horses dying

Considerations for Getting a Better Fit