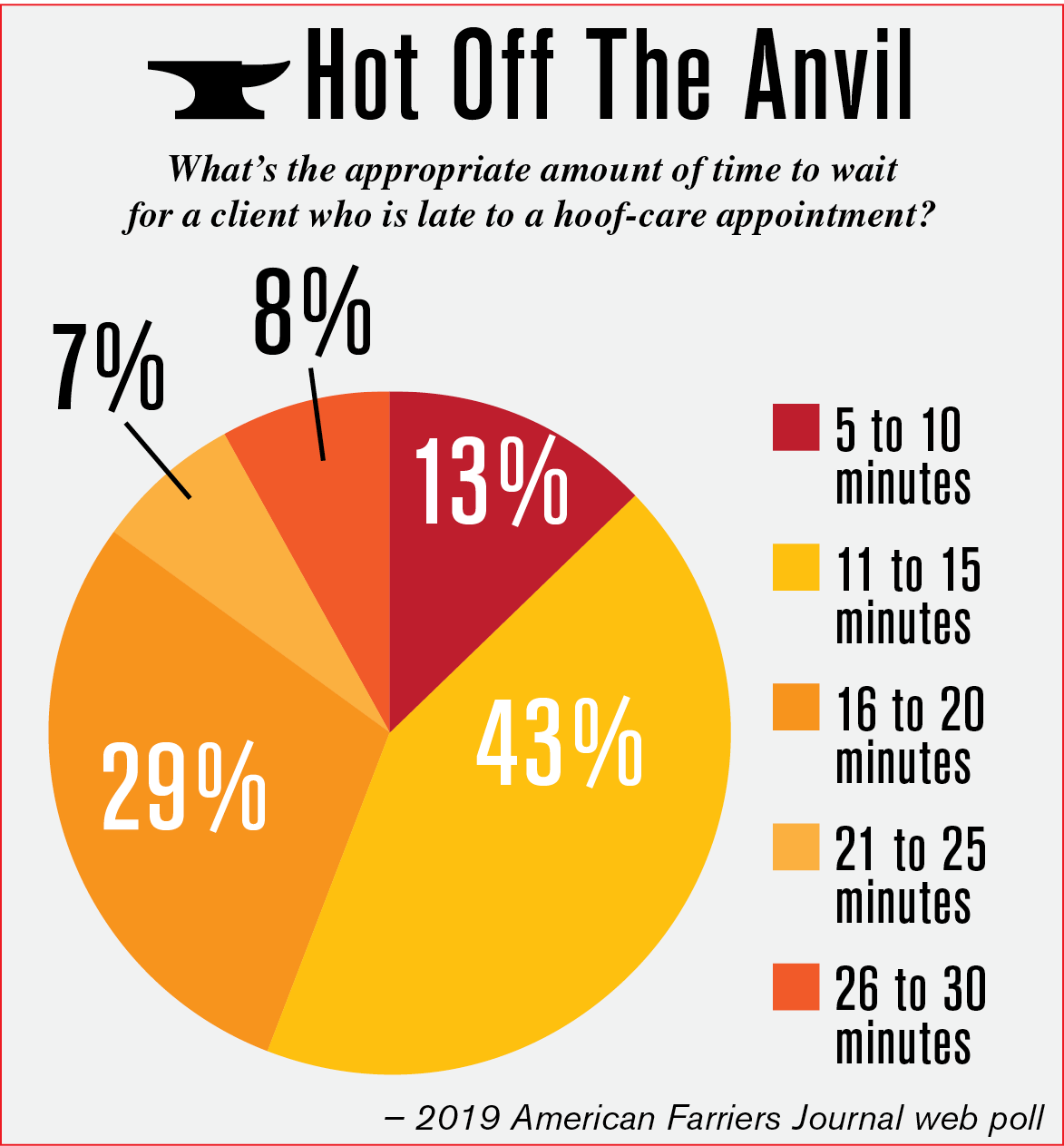 After educating farriers for nearly a quarter of a century in the Pacific Northwest, Mission Farrier School (MFS) is expanding to Oklahoma.

MFS Oklahoma will begin class Sept. 16, 2019, at its new facilities in Duncan. The class will be limited to eight students and offer both a basic farrier and an advanced practicing farrier class. MFS Oklahoma and MFS Washington will alternate class start dates, according to a press release, and there will likely be one to two classes per year at each school. 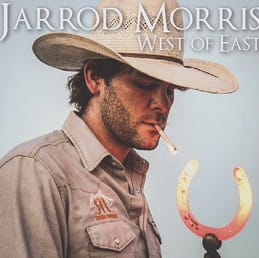 Fort Worth, Texas, farrier Jarrod Morris shoes horses by day and performs songs from his debut album, West of East, by night. Originally from Decatur, Morris found music around…