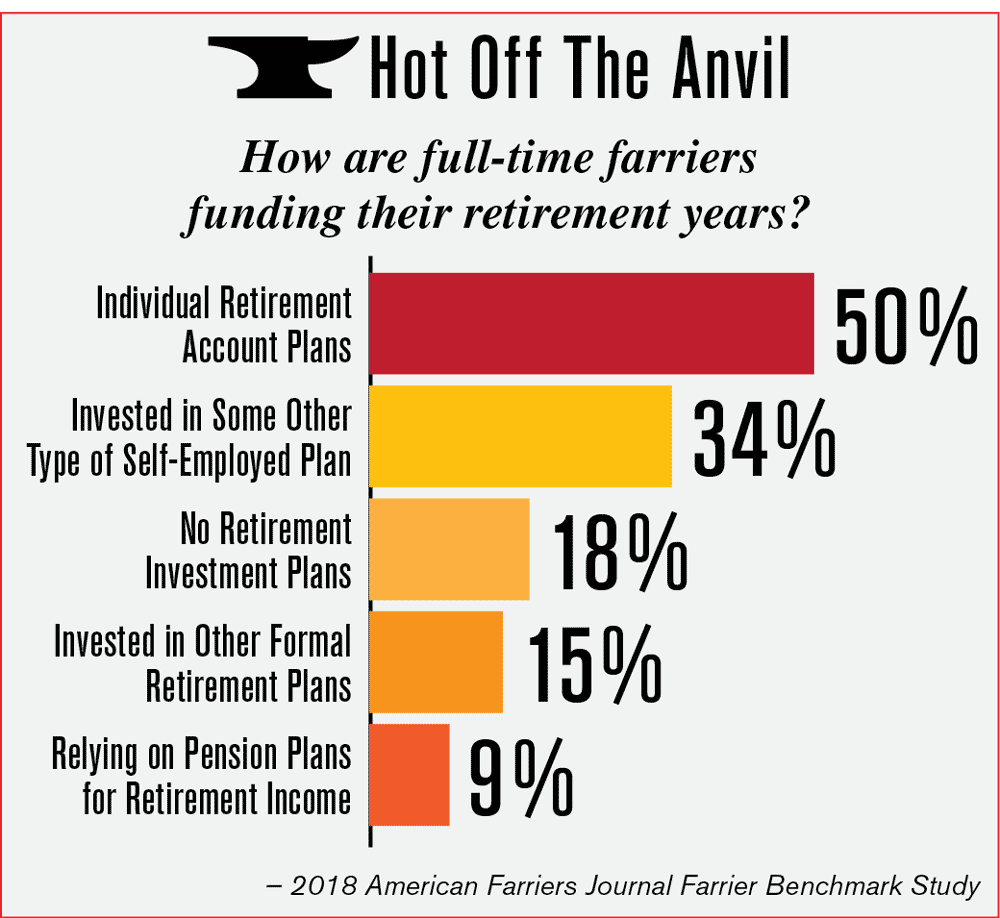 The American Farrier’s Association (AFA) held its 48th annual convention “Your Ultimate Road Trip,” in Tulsa, Okla. The convention reflected on the farriers who couldn’t attend with the unveiling of “The Silent Anvil” memorial created by Tom Willoughby, conceived by Dick Fanguy, Chuck Milne and Eric Nygaard. The convention also featured a lively auction, competition and camaraderie between the attendees.