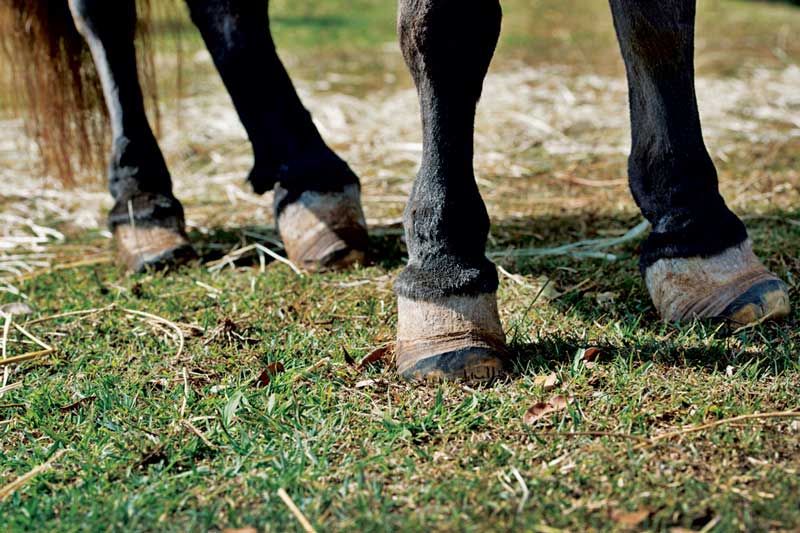 Researchers have been focusing on certain factors that contribute to endocrinopathic laminitis (EL). As it turns out, horses and ponies that have more than one endocrinopathy occurring at the same time may create the perfect environment for more severe lamenesses.

The study “Phenotypic, hormonal, and clinical characteristics of equine endocrinopathic laminitis” was published in the January 2019 issue of the Journal of Veterinary Internal Medicine and conducted by Melody A. de Laat, Martin N. Sillence and Dania B. Reiche. The study was funded by Boehringer Ingelheim. A sample size of 301 privately-owned horses and ponies of various gender, breed and age were selected, each with a veterinarian’s diagnosis of laminitis or a history of such. Donkeys were excluded from the study.

The issue with EL is that when clinicians examine clinical or radiographical findings in a case of laminitis alone, EL is almost indistinguishable from other forms of laminitis. While EL is more likely to be chronic, the inciting causes remain similar. Equines with more than one endocrinopathy are more likely to suffer from hyperinsulinemia, which is a precursor to EL. Careful management of hyperinsulinemia is crucial to treating EL. 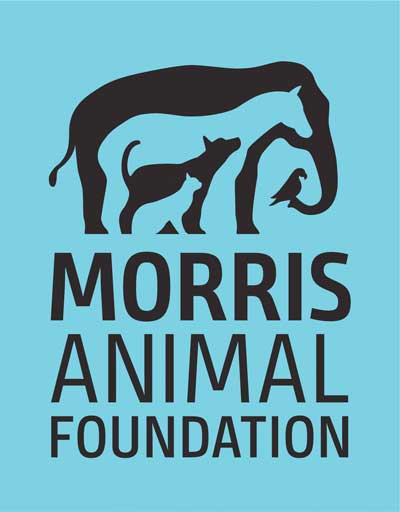 EMS Linked to Endocrine-Disrupting Chemicals, According to Researchers

In a study conducted by the University of Minnesota, funded by the Morris Animal Foundation, researchers discovered a possible link between environmental factors and horses developing equine metabolic syndrome (EMS). The main factor they discovered was endocrine-disrupting chemicals (EDC).